Time to tackle the EU trade in conflict minerals - FreedomUnited.org
This website uses cookies to improve your experience. We'll assume you're ok with this, but you can opt-out if you wish.Accept Read More
Skip to content
Prev Campaign
Next Campaign 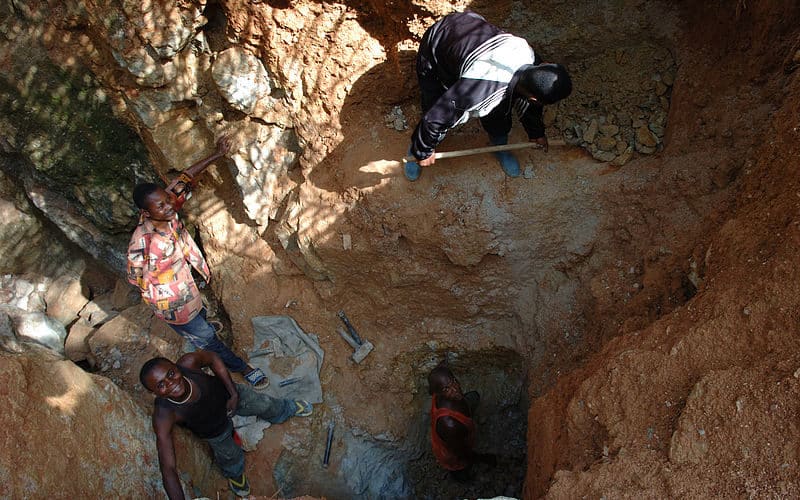 Right now, we have an important opportunity to tackle the deadly trade in conflict minerals which are often sourced in extreme conditions of exploitation, violence and modern slavery.1

The European Commission has put forward a proposal to encourage companies to check their supply chains to ensure that the minerals they buy from conflict-affected and high-risk areas are sourced responsibly and don’t fund violence or suffering.

This is a landmark opportunity for progress, but the current proposal doesn’t go nearly far enough. The voluntary scheme on the table is unlikely to have any impact on the way European companies source their minerals. It is also unlikely to meaningfully tackle the trade in conflict minerals.

That’s where you come in. The European Parliament is due to vote on this proposal soon and our representatives in Brussels will have a landmark opportunity to vote for a law that ensures EU companies source minerals responsibly. But they’ll only act if we let them know how important this issue is to us.

If you’ve ever had a moment’s doubt about the story behind your phone or laptop, and the people that helped to mine the parts to make them, now is the time to add your name.2

Call on the European Parliament3 to show leadership in the fight to end the unacceptable abuses fuelled by conflict minerals.

This Campaign made an impact with -961,133 supporters!