26 October 2015: CAMPAIGN WIN! The National Council on Women published the National Action Plan against gender-based violence, including trafficking for sexual exploitation on their website. 1 Now, organizations serving the needs of vulnerable women, like our partner ELA, will have the opportunity to critique and use the Plan in their work. 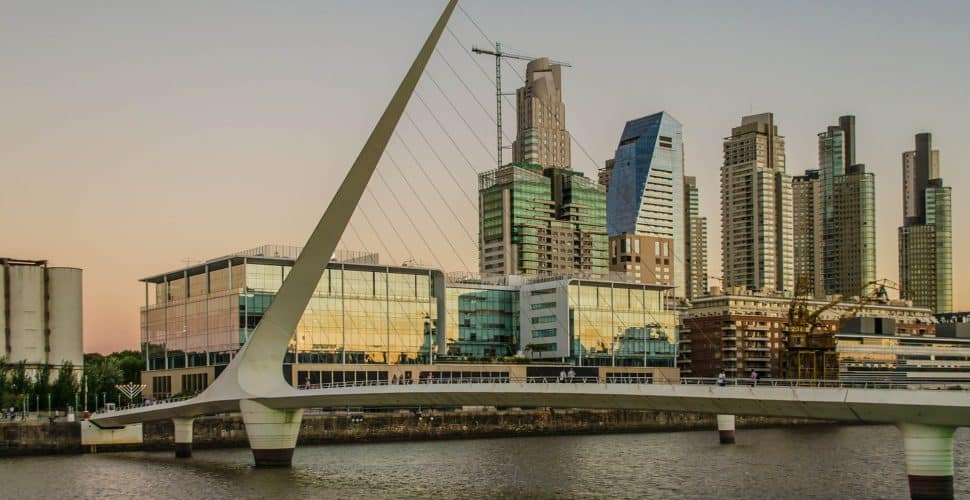 It may be hard to believe but 77,300 people are estimated to be trapped in modern slavery in Argentina,1 including women like Carolina.

Aged 23, Carolina2 was promised a career as an actress after losing her job at a supermarket in Colombia. Instead, when she arrived in Argentina, she found she had been tricked and was trafficked into sexual exploitation.

The Argentinian government says it has a National Action Plan that should help identify and give assistance to victims like Carolina, victims of gender-based violence. However the action plan has never been publicly released, despite the government receiving contributions from over 38,000 women.3

A strong plan should make it easier to enforce the governments existing Law on Violence against Women,4 including steps to identify victims, provide the assistance they need and outline measures to prevent gender-based violence and trafficking for sexual exploitation from happening in the first place.

The time has come to end violence against women in Argentina, including victims of trafficking. Call on Mariana Gras, President of the National Council on Women, to take urgent action now.

This Campaign made an impact with 36,556 supporters! 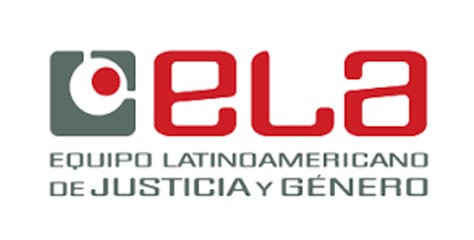