Stable futures UK - FreedomUnited.org
This website uses cookies to improve your experience. We'll assume you're ok with this, but you can opt-out if you wish.Accept Read More
Skip to content 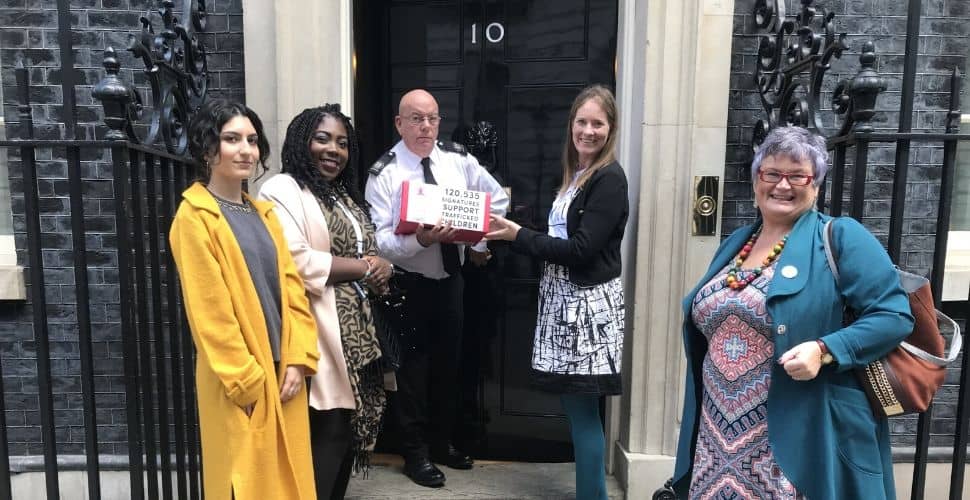 “I was lost; my childhood was stolen. But no-one seemed to want to help me.” – Sophie*, 15, who was sexually exploited for two years

Thousands of children each year like Sophie* are identified as victims of modern slavery and trafficking in the UK. They come from more than a hundred countries, including from within the UK itself. These children are known to be in situations of sexual exploitation, forced labour, criminal exploitation and domestic servitude – and they are some of the most vulnerable in our society, with many being alone in the UK with no family.

Those suspected of being trafficked qualify for support under child protection laws in the UK. However, the level of this support provided is often severely lacking and hugely inconsistent – as highlighted recently in the BBC’s Three Girls documentary about sexual exploitation in Rochdale.

Right now, the Home Office is examining the process for identifying and supporting victims of trafficking. This is our chance to ensure they include adequate provisions for child victims in the UK in their recommendations. We need your help to make sure they listen.

Send an email now to the Home Secretary to demand guaranteed specialist support for trafficked children.

If it is serious about its promise to “defeat modern slavery“, the Government must overhaul the current system of identification and support for victims of trafficking – the National Referral Mechanism (NRM). The new system would have child rights at its heart and ensure nationality and immigration play no part in the identification of risk for children. It would take the form of a local, multi-agency ‘hub’, using trained, child protection actors with expertise in recognising and dealing with children at risk of trafficking and exploitation. Such a ‘hub’ could provide crucial intelligence locally and nationally, and would guarantee each child who has been a victim of modern slavery the specialist support they need.

*real name and image changed to protect her identity.

This is horrible. I was forced into trafficing as a adult. The scars are very hard to heal and to talk about. For a child who is ment to be protected it is worse. To grow with the wrong type of eww love is inhumain at best. These children need help not addititional fears! A civilized world should not turn a blind eye to one who does and has suffered.
Thank you,
jennifer Burnside

So sorry to hear of your experience – hope you are managing to heal now. I have written to my MP: Dear Anneliese Dodds,
Please ensure that you speak up for children who have been victims of trafficking at next week’s Borders Bill reading? Trafficked children in the UK deserve stable futures.
Please demand that the Home Office support trafficked children without further delay
The following measures must be implemented to ensure that child victims of trafficking are able to have stable futures…

The deserved stigma of committing the crime of trafficking children is enough to cause even the most hardened psychopaths such as Jeffry Epstine to commit suicide. Either you are for it or you are against it, there is no in between. Don’t become another Epstine with your tolerance of laws to return children to their human traffickers. Do your duty.

Say ‘No’ to these kind of acts of anti-social elements.Punish them rigorously for a better future of society.

I will never understand a person using another person for labor, sex, what ever,. Leaves a scar that is hard to forget for the person being used. This is such a cruel world regarding this subject. I hope more are released and can live a great life after suffering the worse.

Step 1: Find your MP’s twitter handle or email address by typing in your postcode here.

Step 2: Send your MP a message explaining why you want them to support trafficked children in the UK. You can ask your MP to write to the Home Secretary directly calling for the changes below to be implemented.

The more creative your message, the more likely your MP is to respond!

Here’s some text to help you get started:

[Insert MP twitter handle @] can you speak up for #childtrafficking victims at next week’s #BordersBill reading? Trafficked children in the UK deserve #stablefutures. Can you urge @ukhomeoffice to take action to support trafficked children?

Step 3: Let us know you’ve reached out to your MP by clicking ‘Yes’ below

The following measures must be implemented to ensure that child victims of trafficking are able to have stable futures: 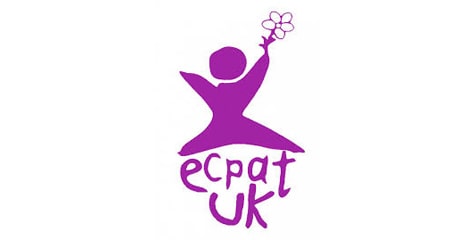