Show your support for a Yemen free of Forced Child Marriage - FreedomUnited.org
This website uses cookies to improve your experience. We'll assume you're ok with this, but you can opt-out if you wish.Accept Read More
Skip to content
Prev Campaign
Next Campaign 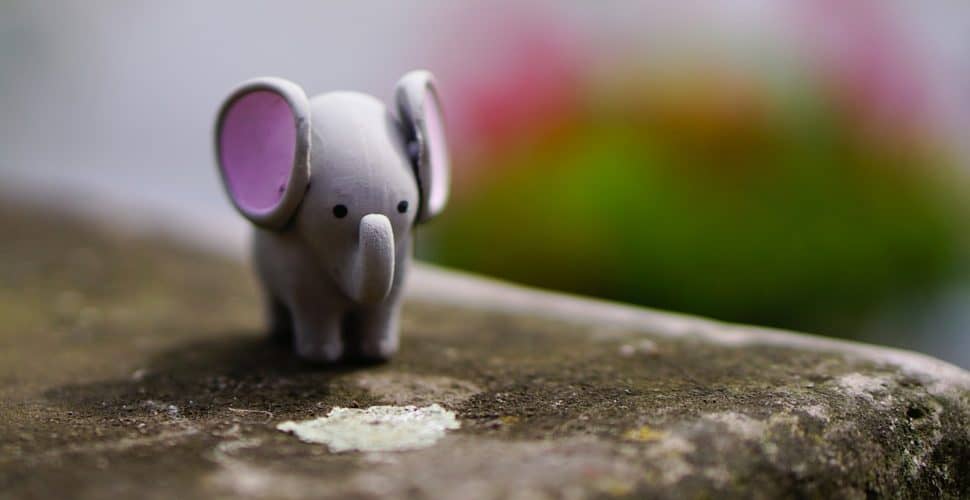 Forced child marriage is a form of modern slavery, and in Yemen, the problem is widespread as there is currently no law making it illegal. However, we’ve heard that within the country, the movement to end forced child marriage in Yemen – led by the Yemeni Human Rights Minister, Hooria Mashour – is strengthening. Here’s why:

Leading the fight to end forced child marriage in Yemen is a dangerous job. We’ve heard from our partners on the ground that anti-slavery activists face death threats and attempted bombings on a regular basis. This makes Minister Mashour’s action as a public advocate for ending forced child marriage incredibly brave and sets an example for others. We want her to know the world stands with her; will you show your support?

While progress has undeniably been made towards ending forced child marriage, we can’t let the momentum falter. The political situation in Yemen is by no means stable, and constant cultural and political fighting could derail further progress towards ending this form of modern slavery. We need to keep forced child marriage on the agenda in Yemen, which is why we need to show support for those on the ground so bravely pushing for an end to this form of slavery.

This Campaign made an impact with 10,990 supporters!