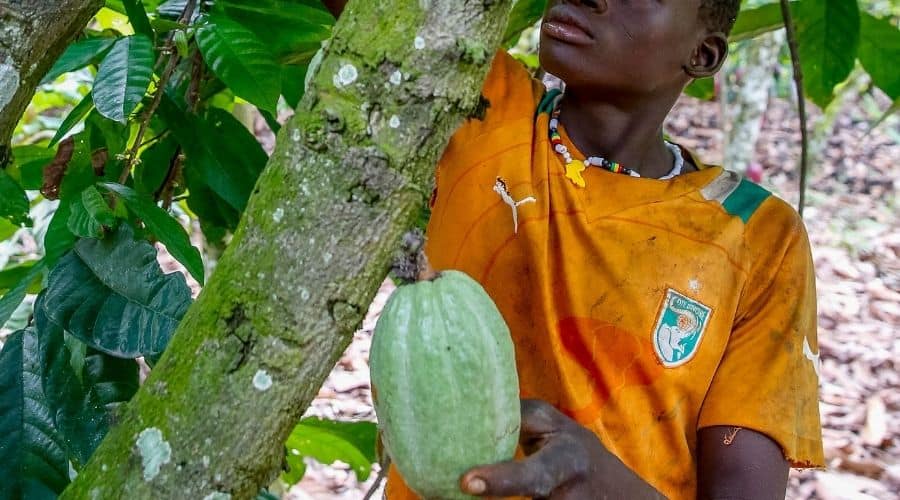 Child slavery and child labor have plagued the cocoa industry in Côte d’Ivoire and Ghana —which produce 60% of the world’s cocoa—for decades. Despite promises from the world’s largest chocolate companies to eradicate the problem, evidence reveals that they have fallen far short of achieving their goal. 1

We are calling on 10 of the world’s top chocolate companies to take concrete steps to address the gaps in protection and the underlying drivers of child slavery and child labor in the cocoa sector. We are joining the Fair World Project, Mighty Earth, and Be Slavery Free in our call.

Chocolate industry leaders promised under the Harkin-Engel Protocol nearly 20 years ago to substantially reduce the worst forms of child labor—including child slavery—in the cocoa industry but they have failed to meet that goal.2

Our new call for action comes in advance of the release of a report by independent research institution NORC at the University of Chicago, examining the prevalence of child labor in cocoa plantations in Ghana and Côte d’Ivoire under the Harkin-Engel Protocol.

A leaked early version of the report 3 suggests that despite decades of hype and voluntary corporate efforts, child labor in cocoa production has increased overall. As set out in our joint press release, the report also reveals the number of child laborers being exposed to harmful pesticides has increased.4

According to the 2020 United States Trafficking in Persons Report, young boys laboring on cocoa farms in Côte d’Ivoire and Ghana find themselves subjected to human trafficking and forced labor with victims forced to perform back-breaking, hazardous work that threatens their well-being. 5Some are trafficked from neighboring West African countries, such as Burkina Faso and Mali, and controlled by a “big boss” who exploits them.6

“I admit that it is a kind of slavery,” admits one cocoa farmer. “They are still kids and they have the right to be educated today. But they bring them here to work, and it’s the boss who takes the money.”

These boys, some as young as six, are forced to spray dangerous pesticides, clear forests using sharp machetes, and carry sacks of cocoa weighing 100 pounds or more. The issue is so severe that former victims of forced child labor in Côte d’Ivoire have brought their case to the US Supreme Court, alleging that US firms were complicit in child slavery abroad. The victims claim that they were forced to work up to 14 hours a day, given only scraps of food to eat, and were severely beaten or tortured if they tried to escape. 7

Ten of the top global chocolate companies that produce candy such as M&M’s, KitKat, Ferrero Rocher, Mars, Cadbury, Lindt, Nestle, Hershey, and Godiva have long promised to step up efforts to eliminate child slavery and child labor at their supply chains’ origin in West Africa. For a product associated with luxury and indulgence such as chocolate, the exploitation and abuse of children in its production is particularly incongruous.

A 2018 study by Tulane University and Tony’s Chocoloney estimates that a large number of children in Côte d’Ivoire and Ghana are victims of forced labor, highlighting that many children on cocoa farms are exposed to hazardous working conditions. 8

Much of the problem is linked to chocolate companies paying extremely low prices for cocoa. Poverty is a root cause of child labor and forced labor. Unable to earn a living income for themselves, cocoa farmers may be forced to turn to young boys as a source of cheap and exploitable labor.

While many companies have turned to certification schemes and their own corporate social responsibility programs, these are not making a dent in the problem. This drives a race to the bottom with companies adopting the lowest possible standards necessary—or crafting their own—to create an ethical veneer. But statistics cut through the PR: forced child labor is not going away.

Traceability and transparency remain chronic problems for the chocolate industry. A major investigation by The Washington Post found that “Mars, maker of M&M’s and Milky Way, can trace only 24% of its cocoa back to farms; Hershey, the maker of Kisses and Reese’s, less than half; Nestlé can trace 49% of its global cocoa supply to farms.”9If companies are not able to trace and cannot fully trace their own supply chains, they should not be doing business.

But this is not just a labor issue – it is also about protecting the environment and recognizing that there is a link between child slavery and deforestation. If companies continue to destroy the farming lands, what will be left for future generations?  Due to the low price of cocoa, farmers have been squeezed to expand farms, going deeper into forests and sometimes using coercion to force boys to clear land using machetes to make way for cocoa production. 10

The desperate push to increase productivity to make ends meet also has these same young boys handling increasingly more dangerous pesticides. Not only is child labor not going away, but it is also becoming more dangerous for young people to put their health and safety at risk.

Chocolate should not be on the market unless it is produced ethically and is free from modern slavery.

Take action today to demand that the world’s top chocolate companies step up to fully tackle child exploitation in West African cocoa once and for all.

Share the 2022 Chocolate Scorecard with your network to build an even louder and larger movement of informed cocoa consumers calling for change from the chocolate industry.

Once you’ve shared it, record the action by clicking the “I’ve shared the Scorecard” button. You can also tell us how you shared it in the comments! 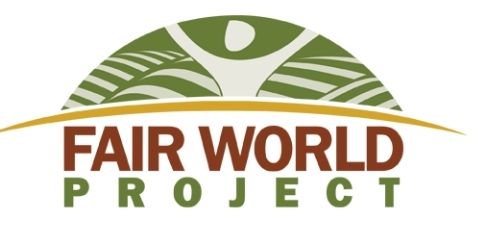 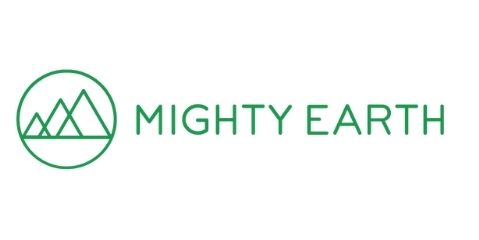