Chiedi ai tuoi rappresentanti di smettere di facilitare la schiavitù in Libia! - Libya
This website uses cookies to improve your experience. We'll assume you're ok with this, but you can opt-out if you wish.Accept Read More
Skip to content 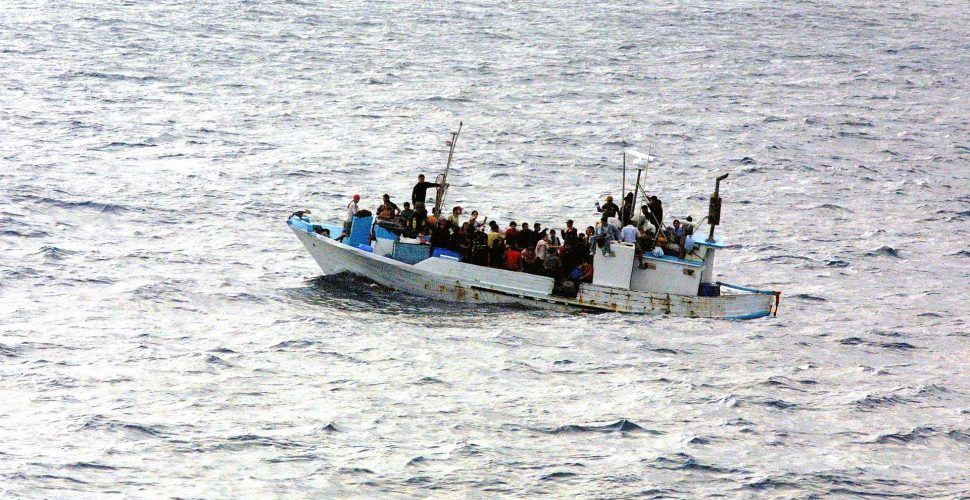 The world was shocked when news of slave markets in Libya broke four years ago, but since then cases of modern slavery, slave trade and slave auctions in Libya have evolved considerably. And they are all linked back to migrant detention centers and the money and power fueling their existence.

Amnesty International, Human Rights Watch, and the United Nations have all documented major human rights violations and clear cases of modern slavery in these facilities.

So who’s throwing these vulnerable people behind bars?

The Libyan Coastguard — supported generously by funding from the European Union.1,2

In a bid to prevent refugees and migrants from reaching the shores of Europe, the Libyan Coastguard has increased its interception of boats in the Mediterranean Sea, returning those on board to Libya and locking them up in migrant detention centers.3

And as the devastating, deadly airstrike on the Tajoura migrant detention center shows, these facilities are now targets in the country’s ongoing conflict and no place for refugees to live.

We know racism within Libya is contributing to the problem as well; black and dark-skinned refugees and migrants from Sub-Saharan African are the majority of those trafficked and subjected to forced labor. The United Nations even reported that “a commonly used word to refer to black people in Libya is ‘abidat’, which translates to “slaves.”4

Take it from Leyla, a Somali refugee.

“We barely ate and there wasn’t enough water. So many people were sick with TB, some died in my arms. I was beaten up and we were tortured – with electricity,” she said.5

She and her husband fled Islamist al-Shabab militants in Somalia in 2016 but ended up in the hands of human traffickers in Libya. When they managed to escape their traffickers, the couple boarded an inflatable boat, hoping to cross the Mediterranean.

But when their boat ran out of fuel it was the Libyan Coastguard that forcibly took them to Tripoli, locking them up in the Triq al-Sikka Detention Center. Running out of hope that they would be freed, her husband set himself on fire, burning to death.

A petition has been prepared, we must break this cycle of exploitation.

And that starts with putting pressure on the EU. Telling the EU to put human lives before inhume immigration policies that are sending refugees and migrants back into danger in Libya.

Your signature tells the EU that it can no longer be complicit in allowing modern slavery to persist in Libya. Act now and sign the petition.

This Campaign made an impact with 62 supporters!