Urgent Action: Save Roja - FreedomUnited.org
This website uses cookies to improve your experience. We'll assume you're ok with this, but you can opt-out if you wish.Accept Read More
Skip to content

CALL ON THE LEBANESE GOVERNMENT TO FREE ROJA LIMBU IMMEDIATELY 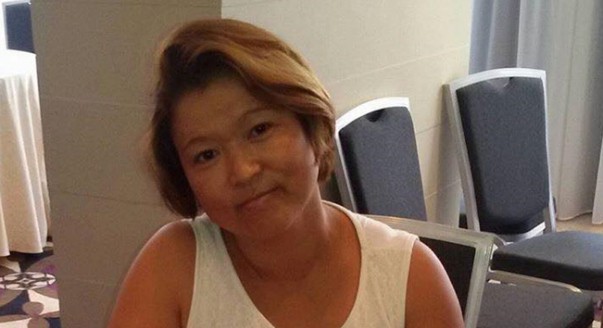 We urgently need your help. Earlier this month two domestic workers were arrested in Lebanon. Their names are Sushila Rana and Roja Limbu. Reports from our partners on the ground suggest these arrests were due to the women’s support of domestic workers in the country, many of whom have been exploited.1 Sushila has since been forcibly deported back to Nepal without any legal advice or appeal, and Roja is still imprisoned.

We are requesting the Lebanese Government immediately free Roja Limbu and allow her legal representation.

Roja is now detained in prison and has been refused access to lawyers. Our partner, the International Domestic Worker Federation, has been unable to talk to her since her arrest. This is a desperate situation and in a last effort to free Roja we are launching a petition calling on the Lebanese Government to release her without charge.

We need as many signatures as possible to ensure our voice is heard – please help Roja and sign our petition now.

Sushila and Roja are founding members of the Domestic Workers’ Union in Lebanon – the first union of its kind in the Middle East, where the kefala system leaves many migrant workers vulnerable to domestic slavery. They have dedicated their lives to standing up for domestic workers and supporting victims of domestic slavery.2 Now they are the ones being persecuted. The Lebanese Government refuse to recognize the Union and have criminalized attempts by migrant workers to voice concerns.3

We have no time to spare – sign our petition and stand behind the work of activists like Roja and Sushila.

This Campaign made an impact with 45,098 supporters! 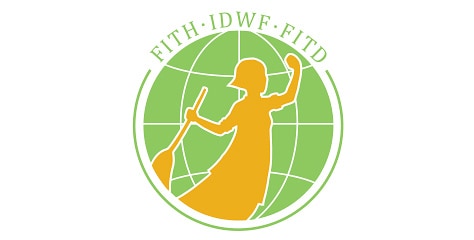