Not Just A Maid - FreedomUnited.org
Skip to content
Prev Campaign
Next Campaign 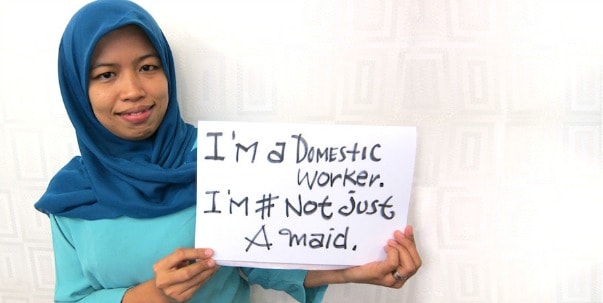 Domestic workers aren’t always treated with the dignity and respect that they deserve – at times being seen as only “maids,” even second-class citizens.

We believe they are more than “maids.” They are workers, mothers, fathers, strong women, and, most importantly, human beings.

They are just like all of us. And they deserve to be treated well.

We routinely hear appalling stories of Indonesian migrant domestic workers being exploited in places like Saudi Arabia, Malaysia, and Hong Kong—but we forget that such abuses also exist in Indonesia.1

So how can we put an end to domestic slavery in Indonesia? The first step is passing the Domestic Workers’ Bill. Not only will it recognize domestic work as formal work, it will put in place essential protections, ensuring that they receive fair contracts, time off, a minimum wage, and social security.2

To watch our #NotJustAMaid video series:

This Campaign made an impact with 25,220 supporters! 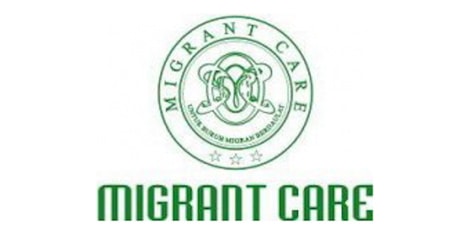