April 2014: The Jaafari Personal Status Law was not voted on before the April 30 election, and we believe it’s thanks to your message and the 645,157 other messages sent in protest of this law. 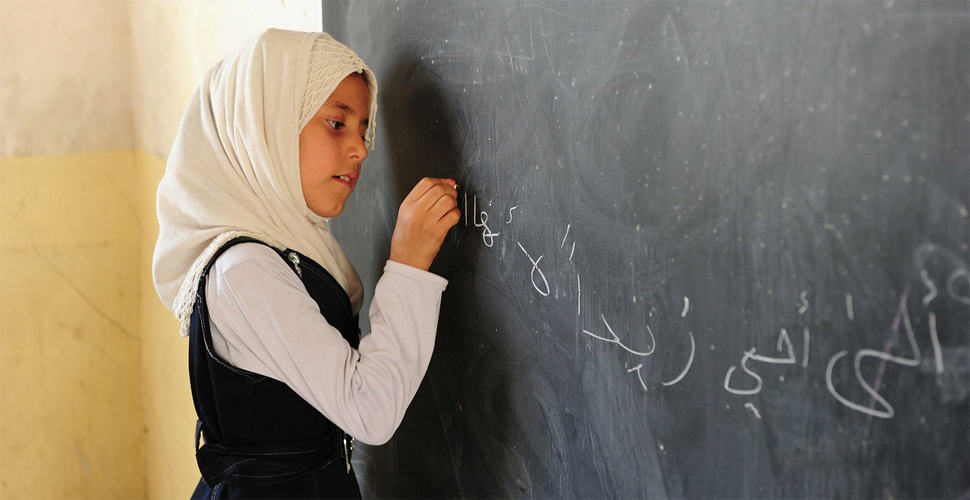 A proposal for a new law in Iraq has been put forward. The specifics of the legislation (part of the Jaafari Personal Status Law) are terrifying:

It would be a recipe for a life in domestic and sexual slavery.

Currently, Iraq has one of the most progressive policies on women’s rights in the Middle East — setting the legal marriage age at 18 and prohibiting forced marriage.1

Brave Iraqi women have been fighting against removing the minimum age for marriage, for their sake and for the sake of their daughters. On International Women’s Day 2014, countless women attended demonstrations in Baghdad protesting the Jaafari Personal Status Law. They called it the “Day of Mourning”.2

This Campaign made an impact with 95,035 supporters! 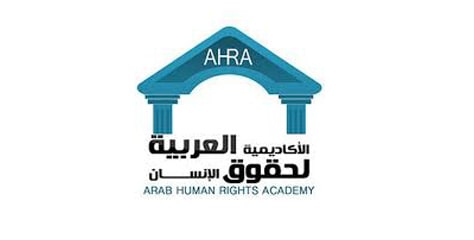