Help stop the sexual abuse of children in tourism - FreedomUnited.org
This website uses cookies to improve your experience. We'll assume you're ok with this, but you can opt-out if you wish.Accept Read More
Skip to content
Prev Campaign
Next Campaign 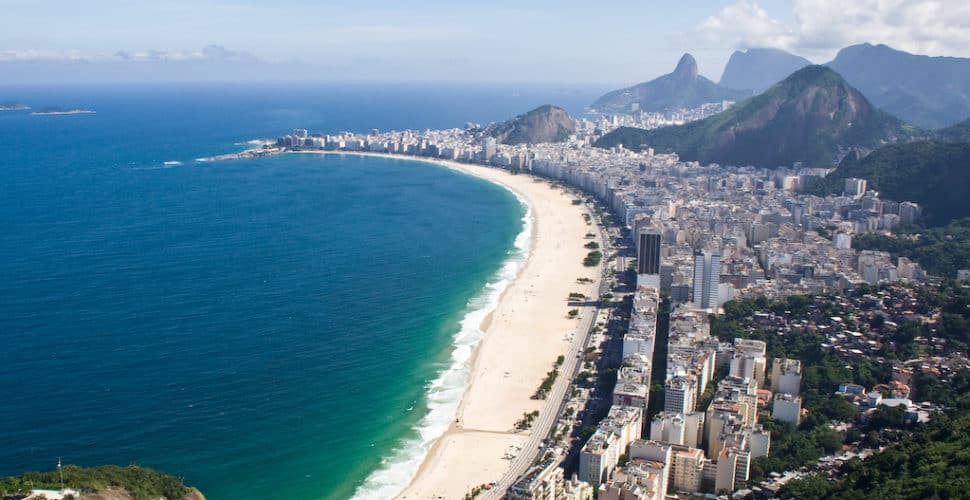 In Brazil, reports of child sexual abuse increased by more than 25% during the World Cup. The UK Government has pledged to tackle transnational child abuse and bring offenders to justice: now is the time for action.

Brazil, like many other tourist destinations, has an entrenched problem of child sexual exploitation – in 2011 there were more than 250,000 child victims of sexual slavery in the country. While hosting big events that attract many more tourists – such as the World Cup – vulnerable children are at a heightened risk of exploitation.

Right now, in the shadows of football stadiums and hotels throughout the country, thousands of children suffer the horrors of sexual slavery in silence – often at the hands of foreign travellers. For example, hundreds of cases have been documented recently where British nationals have travelled abroad and sexually abused children, attempting to avoid prosecution by local and UK authorities.

This has to stop. The UK Government has pledged to bring offenders to justice: now is the time for action, starting with the Brazil World Cup.

When do you have your live conferences here in LA. Ca?

This Campaign made an impact with 23,285 supporters!