In your country: help end forced labour - FreedomUnited.org
This website uses cookies to improve your experience. We'll assume you're ok with this, but you can opt-out if you wish.Accept Read More
Skip to content 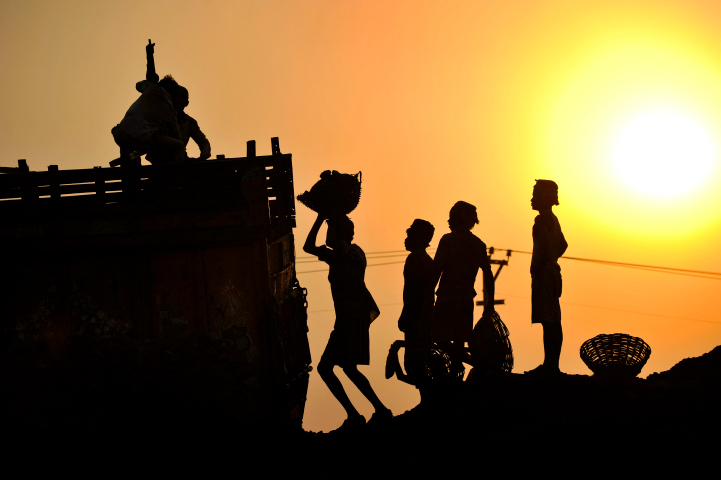 Thanks to the support of the Freedom United community, this landmark treaty to prevent forced labor has just been adopted internationally!

84 years ago Charlie Chaplin was at the height of his career, 84 years ago the very notion of a computer or instant coffee was pure science fiction. 84 years ago forced labor was still legal in at least 20 countries1 and an international law2 was established to end this horrific practice.

But the world has changed since then. Now 84 years later, we finally have a chance to update this law to protect against today’s forced labor.

The International Labour Organization (ILO) has just released two options to update this law, but only one will work.3 In just a few weeks every country will have a choice between weak, unenforceable guidelines and a strong new law.

Call on the Government of your country to vote for strong protections from modern slavery.

We don’t know how each country will vote, but we do know that together we can help influence meaningful change. Our movement has already won battles for new anti-slavery laws, and we must do it again.

With 35.8 million4 people trapped in modern slavery across the world the need for strong international standards has never been greater.

Ask the Government of your country to:

• Foster the inescapable need for a strong Protocol to the ILO’s Forced Labour Convention N° 29, supplemented by a Recommendation, within our national government, and;

• Ensure that our country’s representatives at the International Labour Conference vote in favour of a strong Protocol to the ILO’s Forced Labour Convention N° 29, supplemented by a Recommendation, as two, inseparable, new tools at the upcoming ILC.

This Campaign made an impact with 55,395 supporters!