Erwiana - FreedomUnited.org
This website uses cookies to improve your experience. We'll assume you're ok with this, but you can opt-out if you wish.Accept Read More
Skip to content
Prev Campaign
Next Campaign 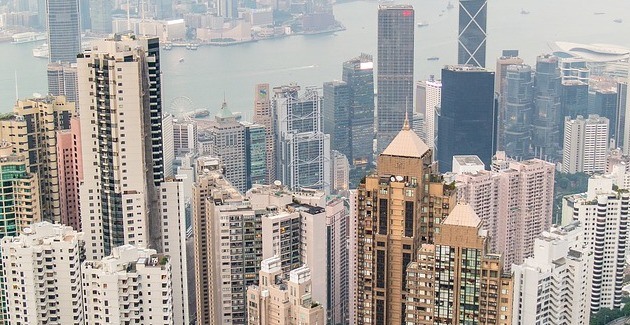 The brutal story of Erwiana Sulistyaningsih’s torture and abuse at the hands of her employer in Hong Kong shocked the world and showed just how vulnerable domestic workers are to modern slavery.

In March 2015, Erwiana got justice. Her employer received six years in prison and was fined HK$15,000. Together, we reached an important milestone in the fight to protect domestic workers.

After the verdict of her case was announced, Erwiana told the press: “What I hope for together with my fellow domestic workers are just fair and humane treatment and for people to stop treating us like slaves.”1

But did you know that domestic slavery is not limited to Erwiana’s case, or even to Hong Kong? There are an estimated 64.5 million domestic workers around the world, often without the same rights or protections as other workers. 2 Unless governments sign on to an international standard to protect domestic workers, domestic workers everywhere remain vulnerable to the same kind of abuse and exploitation as Erwiana.

Ask your government to lead the fight to end domestic slavery everywhere, and sign on to the international standard to protect domestic workers.

If your government joins them, not only will domestic workers be protected locally, but it will also compel other countries to follow suit.

This Campaign made an impact with 75,245 supporters!