Call on the Indian Parliament to end child slavery
This website uses cookies to improve your experience. We'll assume you're ok with this, but you can opt-out if you wish.Accept Read More
Skip to content
Prev Campaign
Next Campaign

Every day, millions of children in India wake up with nothing to look forward to except hours of back-breaking labor working everywhere from stone quarries to carpet factories to rice mills. Children as young as 5 years-old are kept from school, forced to work 7 days a week for up to 18 hours a day and end up with crippling injuries, respiratory disorders and chronic pain.

Because these children are often left illiterate and plagued with health problems, they are – in a cruel twist of fate – less likely to find employment once they reach adulthood. This continued enslavement of children traps generations of Indians in a vicious cycle of slavery, illiteracy and poverty.

This legislation would put an end to the enslavement of children in India but it risks not passing without a demonstration of mass public support. For every day the bill is delayed, several children remain at risk of being bought and sold to work in unimaginable conditions of sex slavery, bonded labor and domestic servitude.

Any further delay in the passage of this historic law ending the enslavement of children in their country is simply unacceptable and we need to build massive public pressure that leaders in India cannot ignore.

Call on the Indian Parliament to immediately pass the “Child Labor (Prohibition and Regulation) Amendment Bill ” and end child slavery in India.

This Campaign made an impact with 70,243 supporters! 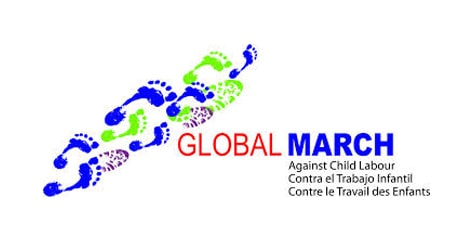