Demand strong EU rules on conflict minerals - FreedomUnited.org
This website uses cookies to improve your experience. We'll assume you're ok with this, but you can opt-out if you wish.Accept Read More
Skip to content
Prev Campaign
Next Campaign

It can be hard to imagine what it’s like to live in constant fear of exploitation, violence, forced labour and sexual slavery, but this is the everyday reality for many people working in and living around mines in the Democratic Republic of the Congo (DRC).1

Often without knowing it, many of us have a direct link to these atrocities. Much of the mining and trading of minerals in the eastern DRC is controlled by and generates funds for armed groups and rogue factions within the Congolese army. It’s these “conflict minerals” that are then globally traded and can end up in a huge range of household products, including your phone, your computer, your jewelry – and even your furniture.

Conflict minerals can also be traced back to other high-risk areas such as the Central African Republic and parts of Colombia where mining funds armed groups that visit unimaginable suffering on helpless civilians.

The European Parliament will soon vote on a proposal to encourage companies to check their supply chains to ensure that the minerals they buy don’t fund violence or suffering elsewhere.2 The proposed legislation is a landmark opportunity to get European companies to purchase minerals more responsibly and ensure European consumers can play a part in tackling the trade in conflict minerals.

But the current proposal doesn’t go far enough. The largely voluntary scheme on the table is unlikely to have any impact on the way European companies source their minerals or meaningfully reduce the trade in conflict minerals.

The European Parliament must vote to strengthen the proposal, specifically by:

The European Union is one of the largest economies in the world, importing hundreds of billions of euros worth of goods everyday. If the EU takes a tough stance on this issue, and forces companies to be accountable for how they are sourcing these goods, it has huge potential to positively impact the trade in minerals and the violence and serious human rights violations associated with mining in the DRC and elsewhere.

This Campaign made an impact with -990,440 supporters! 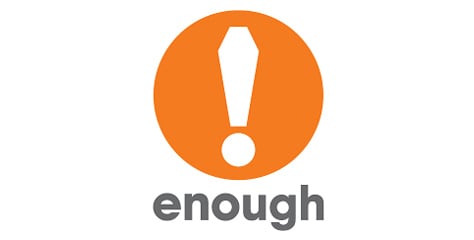 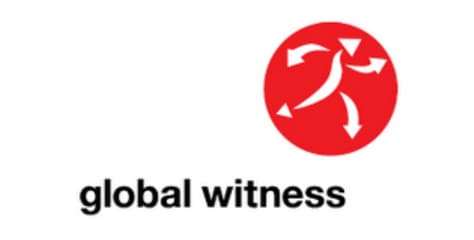 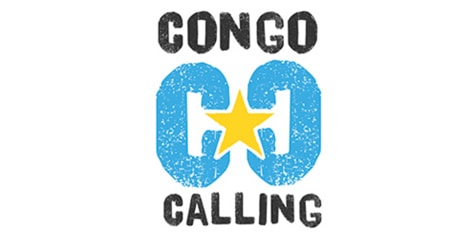