Climate justice without modern slavery now! - FreedomUnited.org
This website uses cookies to improve your experience. We'll assume you're ok with this, but you can opt-out if you wish.Accept Read More
Skip to content 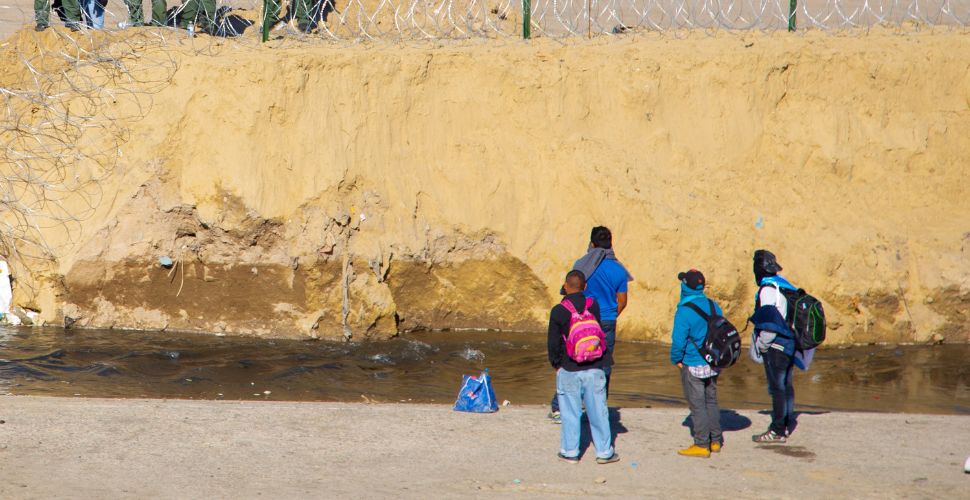 A just transition – the social changes needed to move to a low carbon economy – must not be built on the back of forced labor and modern slavery. Efforts to reduce emissions, such as the transition to solar power, cannot rely on forced labor and an exploited workforce in its supply chain. But with almost 45% of the world’s solar-grade polysilicon supply found in the Uyghur Region and the four largest global solar panel suppliers implicated in the Uyghur forced labor system in China, the world’s solar panel industry is currently at high risk of forced labor.

For real progress to be made at COP27 and beyond, world leaders need to actively promote a just transition to responsible renewable energy by:

Freedom United is urgently calling on the Secretariat of the United Nations Framework Convention on Climate Change to ensure that the just transition and responses to the climate emergency advance the human rights agenda.

Their can be no justice without dignity. Whether reversing climate change and or upholding human rights. They are interlinked and inseparable. Human trafficking, incarceration and forced labour are the worst forms of human on human exploitation, They are the direct result of current climate policies, decisions and investments. If the course of climate change is to be tackled, it follows that slavery too will become history. Were one or other not decisively dealt with everywhere will be at war.

I think we need to be careful about the idea of “clean” energy or sustainable energy or green energy. These are “feel good” words that are not always used for benign purposes. Yes, we need to move away as quickly as possible from use of the dense energy (fossil fuels) and the clear danger the extraction, processing and end use of these finite resources pose. But alternatives being proposed (see above!) have serious consequences as well, the opportunity for enslaving individuals among them.

To the Secretariat of the UN Framework Convention on Climate Change:

The climate crisis is here and we need urgent solutions that center human rights and measures to address modern slavery. As we rapidly reimagine and build a low carbon economy, it cannot, and need not, be built on the back of forced labor and modern slavery.

I am calling on you to ensure a truly just transition and support responses to the climate emergency that advance the human rights agenda and prioritize building resilience to modern slavery.