US Child Welfare Bill - FreedomUnited.org
This website uses cookies to improve your experience. We'll assume you're ok with this, but you can opt-out if you wish.Accept Read More
Skip to content 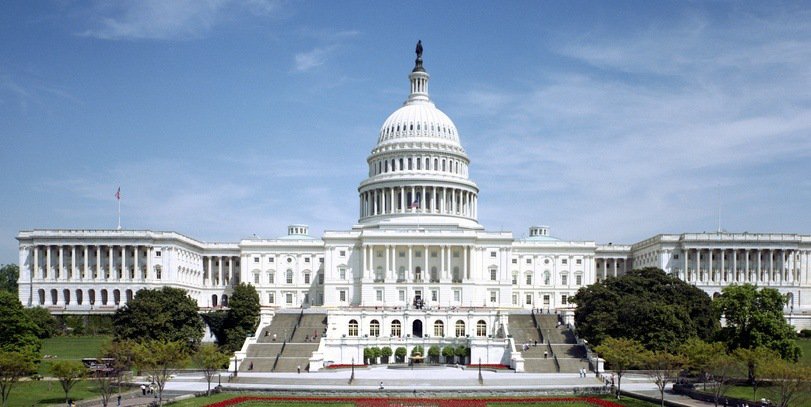 The Alliance To End Slavery and Trafficking (ATEST) coalition, supported by Freedom United, won a campaign in the US calling on Senator Barbara Mikulski to co-sponsor the 2014 Child Welfare Bill. Senator Mikulski signed on as a co-sponsor to the child welfare bill on June 20, 2014. The business transparency petition, launched in July 2014, urging Congress to hold a hearing on transparency issues related to human trafficking, obtained over 11,000 signatures and was used as part of ATEST’s 2015 advocacy strategy.