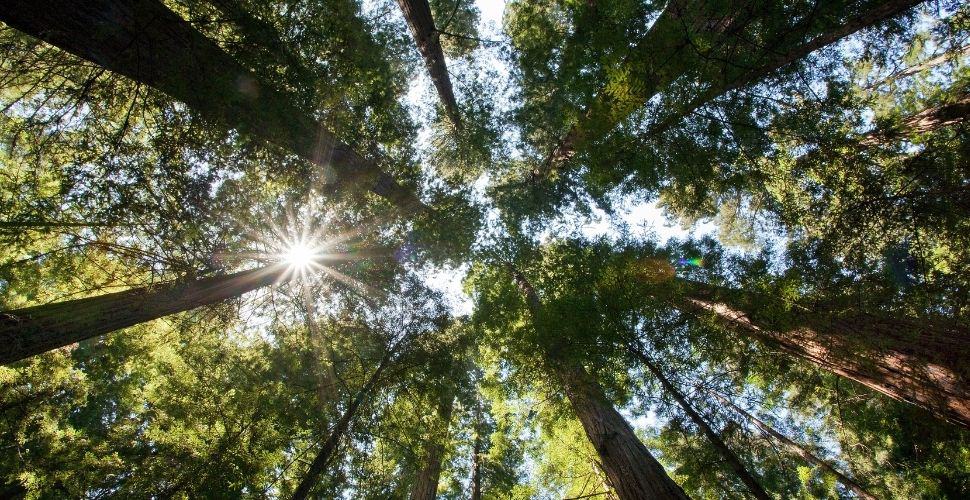 In a major breakthrough, P&Gs shareholders voted YES on Proposal #5, meaning P&G will now report on its efforts to eliminate deforestation and the degradation of intact forests in its supply chains.

67% of shareholders – including Blackrock – voted to pass the proposal following Freedom United and partners’ briefing note, which highlighted the links of P&G’s supply chains to human rights abuses including forced labor in their palm oil sourcing and the destruction of at-risk species habitat.