PepsiCo partially suspends procurement from IndoAgri - FreedomUnited.org
This website uses cookies to improve your experience. We'll assume you're ok with this, but you can opt-out if you wish.Accept Read More
Skip to content 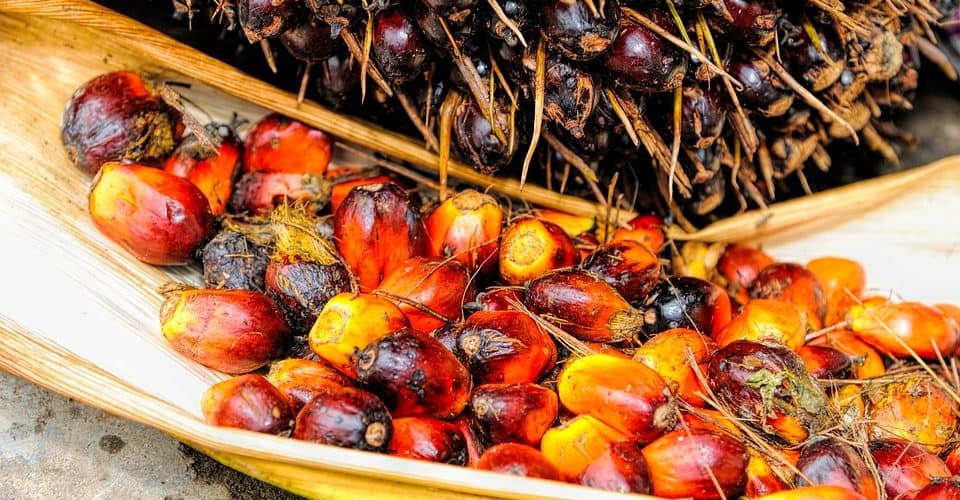 After an investigation in 2016 by our partner, Rainforest Action Network, revealed instances of forced labor in the palm oil industry, PepsiCo have announced that they are partially suspending procurement from Indofood Agri Resources. Following allegations of child labor and labor exploitation on Indonesian plantations operated by Indofood Agri Resources, PepsiCo have announced that they will be partially suspending procurement from IndoAgri but will unfortunately continue its partnership with Indofood. Read our campaign Field Report here.