Over 1/4 Nike investors demand supply chain due diligence - FreedomUnited.org
This website uses cookies to improve your experience. We'll assume you're ok with this, but you can opt-out if you wish.Accept Read More
Skip to content 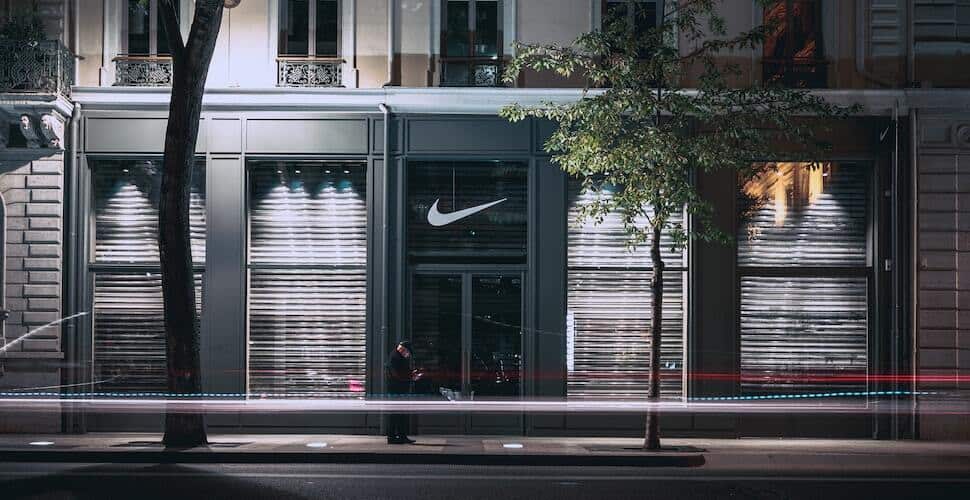 On October 6, 2021, at an annual general meeting (AGM), over a quarter of Nike Inc. investors voted for Nike to begin publishing a human rights impact assessment of its entire supply chain, particularly to evaluate its suppliers for links to Uyghur forced labor in China.

Even though the resolution wasn’t passed, a 27% vote means that many of Nike’s own shareholders lack confidence in the company’s current modus operandi. Nike’s management needs to seriously consider how much longer they can expect the majority of their backers to continue to accept their lack of due diligence.

Our community has helped create awareness of Nike’s potential complicity in the Uyghur forced labor system and the need for greater transparency in operations. Ahead of the vote, almost 6000 supporters added their signatures to letters we sent to 5 influential Nike shareholders calling for the assessment.

We have also been campaigning for Nike to cut ties with the Uyghur Region since last year, sending emails to Nike, calling out Nike at fashion week protests and online activism along with our partners at the Coalition to End Forced Labour in the Uyghur Region.