Child marriage ended in New York - FreedomUnited.org
This website uses cookies to improve your experience. We'll assume you're ok with this, but you can opt-out if you wish.Accept Read More
Skip to content 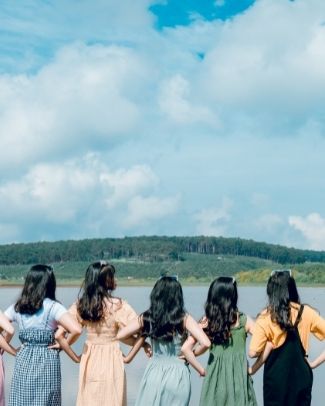 WIN! New York became the sixth state in the United States to pass a bill to end child marriage without any exceptions, meaning marriage before 18 is officially illegal!

Our community made this happen by sending memos of support to the legislature, collecting petition signatures and working directly with survivor advocate Fatemah to escalate the campaign. You can read about Fatemah’s advocacy here.

We also took action by tweeting at Governor Cuomo to sign the bill into law just last month. This encouragement helped give the push needed and showed that this is an issue our community will not tolerate.

However, our fight is not over. There are still 44 states with legislation that allow children to marry!  Current laws allow children to enter into marriage, even though it creates a nightmarish legal trap for minors, given their limited legal rights. Further, underage marriage is a human rights abuse that destroys American girls’ health, education, economic opportunities, and quality of life.