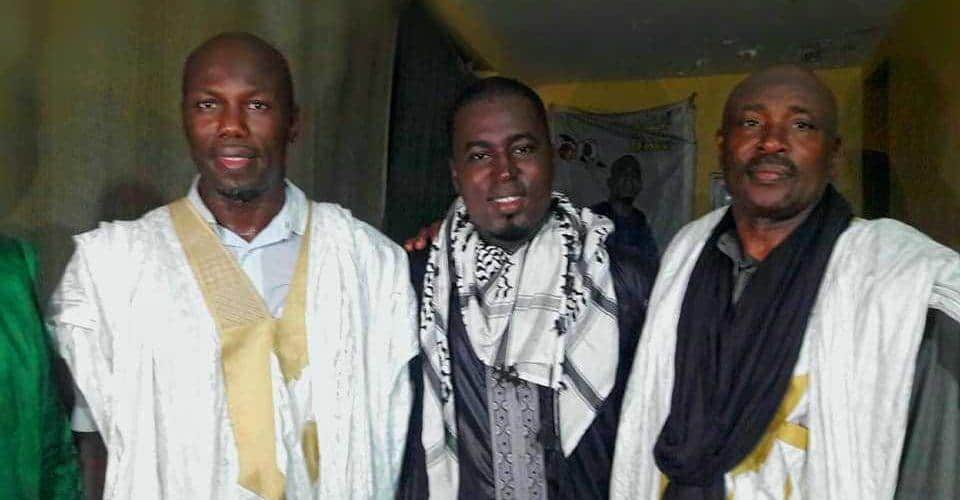 On July 12, 2018, Mr. Moussa Biram and Mr. Abdellahi Matalla Saleck were finally released from detention. This followed mounting international pressure from the United Nations, the African Union, Mauritanian activists and supporters from around the world calling for an end to slavery in Mauritania and the freedom for anti-slavery activists to continue their work in peace. In January 2018, our partner Freedom Now submitted a petition to a UN Working Group who concluded that Moussa and Abdellahi’s detention was arbitrary, in violation of international law and that they must be released immediately.

We are overjoyed that Moussa and Abdellahi are finally free and we hope to see lasting change in Mauritania that will enable anti-slavery activists to work to end slavery without fear of reprisal.