Without knowledge there can be no progress in the fight against modern slavery - FreedomUnited.org
Skip to content
Back to Global News 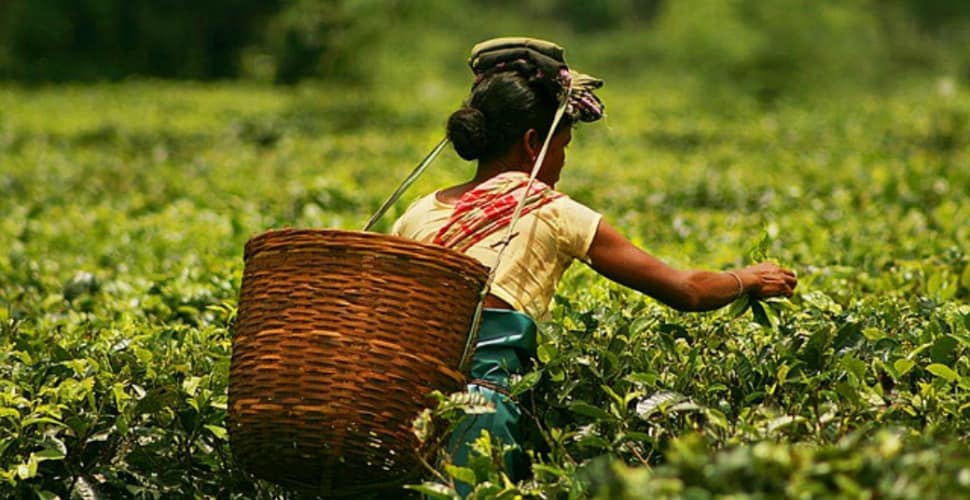 We will never be able to combat modern forms of slavery if people aren’t aware that modern slavery exists.

There are still too many people in the world today who incorrectly believe that slavery came to an end long ago. Public awareness campaigns are therefore essential, since if modern slavery is not acknowledged, there is little chance of making significant progress tackling this crime. A lack of awareness means neighbors will not recognize the circumstances of the domestic worker next door. Traffickers will make their profits right under the noses of authorities. Victims won’t receive the help they need and might even be prosecuted themselves. We need a shift in social norms so that trafficking is recognized as trafficking, a form of modern slavery, and as an unacceptable crime.

This type of social change requires awareness as well as policy and legislative change. The shift we need to successfully battle this social ill needs momentum and power – a diverse movement to lead this charge by spreading awareness. Change, like success, has many mothers. Effective public awareness rarely acts alone. It works best alongside other initiatives including research, legislation, and policy development. Awareness facilitates change, creating the political space and will for action and ensuring effective implementation.

Accepting that there is a need to raise public awareness, let’s examine some of the tools required to do it, such as campaigns and public information. Some critics have described these tools as blunt instruments. Whilst there can sometimes be problems with specific campaigns, this type of criticism cannot be applied wholesale to all campaigning efforts in the field. Take, for example, ongoing efforts to educate the public regarding the scale of slavery. To do that effectively we need numbers. The Global Slavery Index (GSI) suggests 45.8 million people are held in modern slavery today. Critics of the GSI point to the application of the definition of slavery and the research methodology. Some of these criticisms may well stand scrutiny. However, the overall impact of having a number, albeit an estimate of uncertain precision, is that it has brought to life the public conversation about modern slavery. This in turn helps create political will to act. It places slavery on the agenda. By giving us a number, the GSI has helped make a positive contribution to the overall fight.

It is not always easy to trace a clear path between anti-slavery campaigns and political change, as any advocacy evaluation will attest. However, public campaigns have certainly helped to generate a platform for change. Giving child rights campaigners the ability to go into a meeting with government officials with the clout of 80,000 signatures behind them gives strength and power to their calls for better protection measures, as ECPAT UK found when they were advocating for a stronger Modern Slavery Bill, having partnered up with WalkFree.org. The final act included a statutory defence to protect victims from being criminalized, a clause to ensure children without proof of age are treated as children, and a commitment to roll out nationwide a trial ‘advocates’ scheme for child victims of trafficking.

The detail is often where public messaging falters. Conveying a sentiment to people who do not give their attention to the cause – the target audience for effective public awareness action – can be a very difficult exercise. Not all of the depth and nuance associated with specific issues can be fully digested. This may prove to be problematic in situations where fine details matter, such as when it comes to quality decision-making, recommendations, policy advice and implementation, legislation, or legal representation. In such contexts, nuance and detailed analysis is paramount. The same cannot be said of public awareness campaigns, where the goal is to convey a key, easy to digest message. It need not delve deep into details where the message may be lost.

While some trade offs are necessary, there are also occasions where awareness raising campaigns can also undermine progress, or even have detrimental effects by perpetuating myths and misunderstandings. Some of these myths include the still popular notions that human trafficking exists only for the purposes of sexual exploitation, that victims of slavery must be tied up with chains and ropes, or that slavery only happens across international borders. Campaigners have a responsibility to not only maintain accuracy but to redress the sensationalist imagery and words, but they do not always live up to their responsibilities in these areas. Cutting too many corners in the pursuit of public attention can come at a long-term cost.

It is essential to keep in mind, however, that the most significant myth that campaigns must tackle is the myth that slavery no longer exists. It is only through sustained effort that we can make people aware that, yes, slavery does exist. Yes, it can happen in your street wherever you live.  Yes, it is also a problem in the United States, not just outside of our borders, and yes this IS modern slavery. Public campaigns that accurately and sensitively capture this reality, that do not contribute to the perpetuation of misinformed stereotypes and misinformation, can thereby advance the cause of the entire anti-trafficking, anti-slavery movement. And I am certain that they not only can, but must, if we are to make progress in this fight. 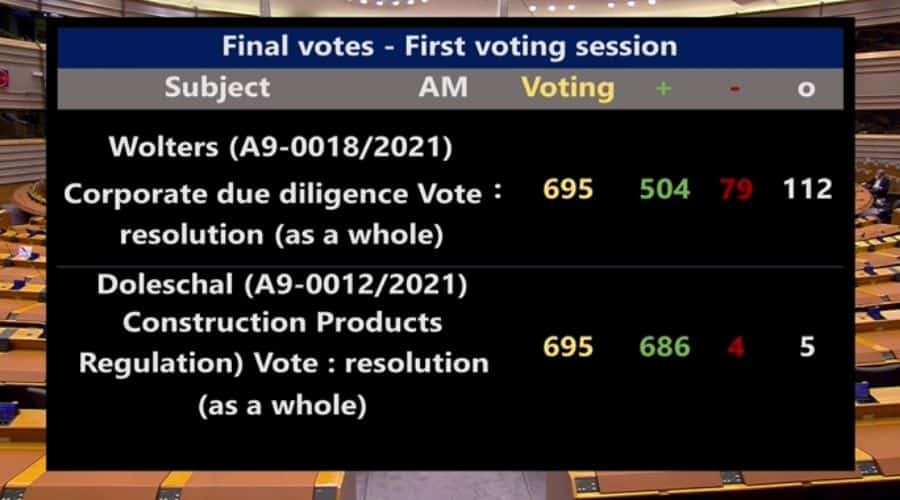 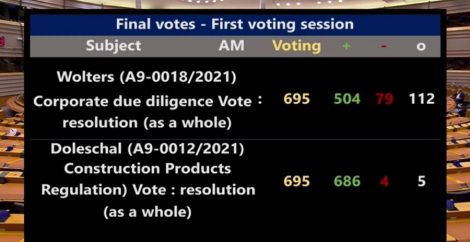 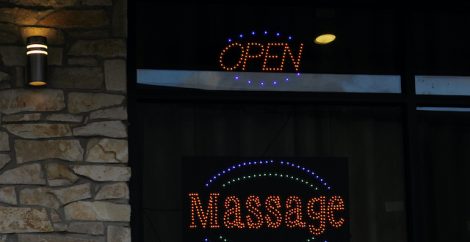