Worse Countries for Slavery - FreedomUnited.org
This website uses cookies to improve your experience. We'll assume you're ok with this, but you can opt-out if you wish.Accept Read More
Skip to content
Back to Global News 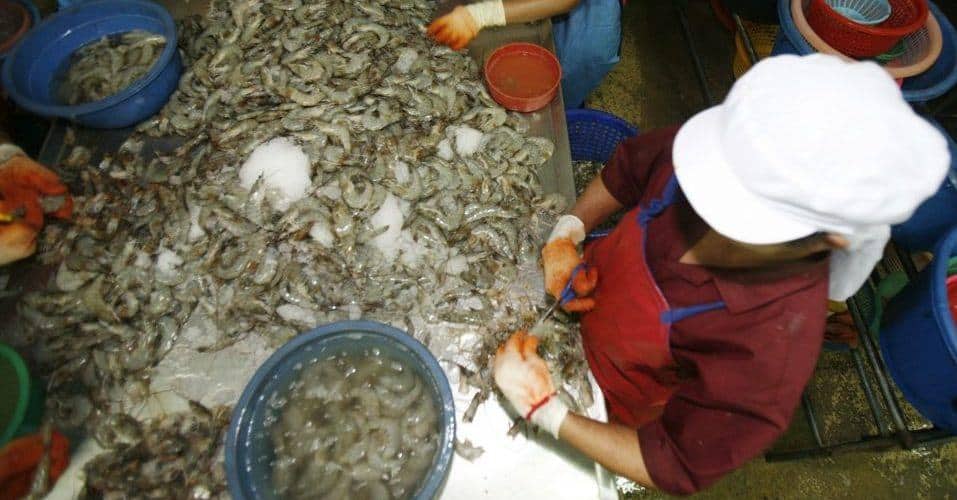 What are the worse countries for slavery? Researchers recently asked residents in 15 Indian states what it is like to live in slavery.  One said, “I was physically and sexually assaulted when I was working in the field. I had also threat on my life and on my family.”

Another was forced to beg on the street by her traffickers. “Though I am begging I am not paid a single amount. I have to deposit all to them. I am deprived of food and good sleep.”

According to the Walk Free Foundation, an anti-trafficking organization in Australia, there are 8.4 million Indians living in slave-like conditions.

The group’s Global Slavery Index, released Tuesday, estimates a total of 45.8 million people are in some form of contemporary slavery in 167 countries. Nearly 60 percent of those live in just five nations: India, the country with the highest number of slaves, followed by China (3.4 million), Pakistan (2.1 million), Bangladesh (1.5 million), and Uzbekistan (1.2 million). Slavery is illegal in every country; Mauritania became the last to outlaw it, abolishing the practice in 1981 but only criminalizing it in 2007. But it still exists in every country, and is common in some poor countries with oppressive governments or few human-rights protections.

In proportion to population, however, North Korea has the most slaves–4.4 percent of the its population are slaves…or 1.1 million out of 25 million.

Most people who are forced to live in slavery work in agriculture, food production, fishing, manufacturing, and construction industries. The index was created by using a Gallup survey with more than 42,000 respondents in 53 different languages.

Those most vulnerable to slavery are migrant workers and indigenous populations.  Girls and women are forced into sex work and marriage.

Governments are also ranked by their response to slavery within their borders, considering laws, services for victims, working conditions, etc.  Topping this list are Western countries like the Netherlands, U.S, UK, Sweden, and Australia.  The worse countries at the bottom of the list are North Korea, Iran, Eritrea, Equatoria Guinea and Hong Kong.