World's chocolate supply relies on more than 1 million child laborers - FreedomUnited.org
This website uses cookies to improve your experience. We'll assume you're ok with this, but you can opt-out if you wish.Accept Read More
Skip to content
Back to Global News 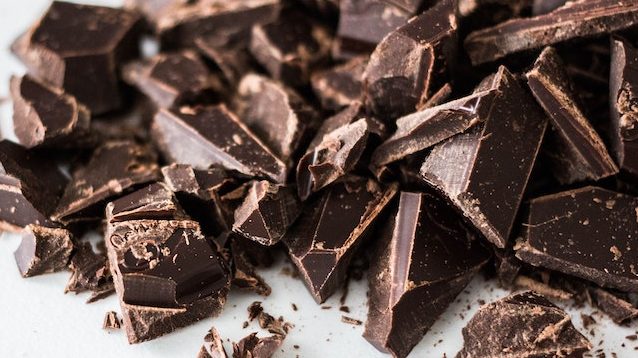 Who harvests the cocoa that makes its way into the global supply chains of the world’s largest chocolate companies?

Nearly 1.6 million child laborers in Ivory Coast and Ghana, according to a major report sponsored by the US Department of Labor. The report, produced by NORC at the University of Chicago, exposes the failure of chocolate companies — including Nestlé, Hershey and Mars — to eliminate the “worst forms of child labor” from their supply chains in West Africa.

Back in 2001, under pressure from the US Congress, these companies promised to do better by signing the Harkin-Engel Protocol negotiated by Sen. Tom Harkin (D-Iowa) and Rep. Eliot L. Engel (D-N.Y.). But firms missed deadlines for improvement in 2005, 2008, and 2010.

In fact, the 2020 report indicates that the incidence of child labor has increased and child laborers are made to perform hazardous work such as wielding machetes, carrying heavy loads, and spraying toxic pesticides.

Several nonprofit groups [including Freedom United] blame the companies, however, for falling far short of the responsibilities they assumed under their pledge in 2001. They question how an industry that rings up an estimated $103 billion in annual sales could have made so little, if any, progress over 20 years.

In December, the Supreme Court is expected to hear arguments in a case against Nestlé and Cargill involving a group of Malians who say that as adolescents, they were forced to work on Ivory Coast cocoa farms.

Although the lawsuit and the Post investigation focus on forced child labor, often from children brought in from other countries, the figures in the new report do not count those workers.

Terrence Collingsworth, one of the attorneys representing the Malian plaintiffs, said the problem of child labor — forced or not — persists because the 2001 promises made by chocolate companies were non-binding and lacked enforcement.

“These serious human rights violations require mandatory rules with serious penalties, not empty promises from cocoa companies profiting from the exploitation of children,” he said.

In response to the Department of Labor report, chocolate companies have pointed to child labor monitoring programs and their plans to expand them. Mars commented in a statement that it has committed $1 billion to “help fix a broken supply chain.”

Still, it remains unclear if the United States will continue to monitor the worst forms of child labor — including forced child labor — in West African cocoa. The Harkin-Engel Protocol is due to expire in 2021.

Take action by adding your name to the campaign today.

“Child Labor”is a good thing.A youngster helping out his family is very gratifying as it was for me when I was about 5 or 6 picking potatoes in NH was kinda fun.

Sure I did it too but it was for family, not somebody making a buck off you and making you do it forever for nothing.