Work Abroad Requires Caution Warns East Africa! - FreedomUnited.org
This website uses cookies to improve your experience. We'll assume you're ok with this, but you can opt-out if you wish.Accept Read More
Skip to content
Back to Global News 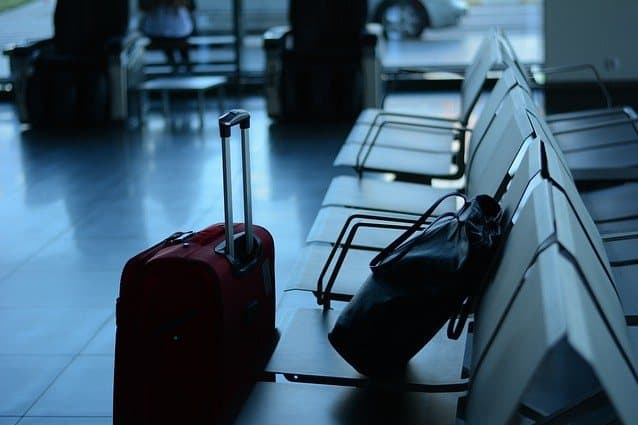 Work abroad requires caution warns east Africa.  For example, Uganda recently decided to ban the recruitment and deployment of their citizens as migrant workers to any foreign country. Too many Ugandans have hone to the Arab world looking for jobs and better opportunities, but instead came face-to-face with abuse and exploitation…

It has been reported that many workers were subjected to servitude, sexually abused, paid low wages or no wages, had travel documents taken away, and were forced to work long hours. Such atrocities occurred in Saudi Arabia, Qatar, United Arab Emirates, etc.

Today, there’s a growing xenophobia virtually across the world. As well, xenophobic animosity is common in Asia, namely in Thailand, Indonesia, Malaysia etc. Yet, many countries signatories to International Convention on the Protection of the Rights of all migrant workers and members of their families. The Convention obliges state parties to treat all migrant workers and members of their families without distinction of any kind such as sex, race, colour, language, religion or conviction, political or other opinion, national or social origin, nationality, age, economic position, property, marital status, birth or other status, especially in matters related to occupation and employment.

Rwandans who may want to go abroad to get jobs and seek a better life are also being advised to think deeply and hard before doing it.  Although the ILO Convention prohibits discrimination, the xenophobic phenomenon is growing significantly.  This article warns people who want to work abroad to carefully consider their destination.  The level of protection and the promotion of human rights vary greatly from a country to country.