Will US Remove Uzbek Cotton from Forced Labor Goods List? - FreedomUnited.org
This website uses cookies to improve your experience. We'll assume you're ok with this, but you can opt-out if you wish.Accept Read More
Skip to content
Back to Global News 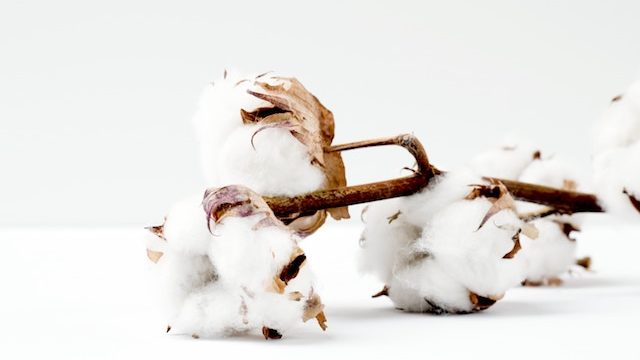 Will US Remove Uzbek Cotton from Forced Labor Goods List?

The United States Department of Labor is considering dropping cotton from Uzbekistan from its list of goods produced using forced or child labor.

The DOL’s Bureau of International Labor Affairs is seeking currently comments through the end of the month on a proposed removal of Uzbek cotton from the list.

Cotton from the Central Asian country has been identified by the DOL as a product of forced labor since 2010 due to reports of civil servants and children as young as seven being forced by the state to pick cotton in the annual harvest.

The comments are being accepted through to 30 August. Executive Order 13126 list identifies products, by their country of origin, that the Department of Labor (DoL), in consultation and cooperation with the Department of State and the Department of Homeland Security has a reasonable basis to believe might have been mined, produced, or manufactured by forced or indentured child labour.

The DoL says it proposes to remove cotton from Uzbekistan because the three Departments have preliminarily determined that the use of forced or indentured child labour in the production of cotton has been significantly reduced.

The three Departments will consider all public comments prior to publishing a final determination revising the E.O. List.

In spite of reports that the state-sponsored forced labor scheme still persists among adults, the Department of Labor says it has “recent, credible, and corroborated information” from various sources that indicate forced child labor has been reduced.

Earlier this year, the International Labour Organization issued a report claiming that child labor was no longer an issue in the country’s cotton harvest, adding that forced labor were being systematically addressed.

The Uzbek government has also made promises to follow up on reports of forced and child labor during the cotton harvest.

Still, the question is if a reduction child labor — but continued cases of forced labor — warrant removing Uzbek cotton completely from the DOJ’s list.

Of course they would lie through their teeth, but to stop this horrific human slavery the embargo of slave produced cotton should be supported by all countries! It is also time to remember the horrible history of slavery in the US, especially in the cotton industry!