Will Indian Courts Speed Up Justice for Trafficking Victims? - FreedomUnited.org
Skip to content
Back to Global News 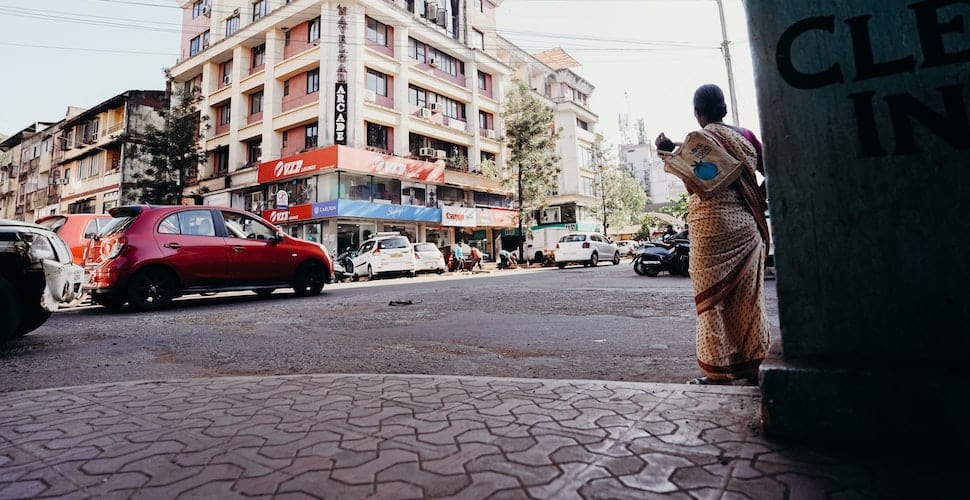 Will Indian Courts Speed Up Justice for Trafficking Victims?

This includes sentencing traffickers to life in jail, denying bail to a suspect facing charges, and ordering compensation to be paid to a trafficking victim even though her trial was ongoing.

In a country where the vast majority of trafficking cases stall — or never make it to court at all — the new speed of the judiciary is raising hopes for some trafficking survivors.

“The judiciary is paving the way for a better shot at justice for survivors,” said Saji Philip of the anti-trafficking NGO International Justice Mission.

This month, judges Ravi Krishan Kapur and Joymalya Bagchi of the Calcutta High Court, in West Bengal state, cancelled the bail of a hotel owner who said she was unaware of trafficked girls and women being sexually exploited on the premises.

In their order, the judges acknowledged that the “menace of trafficking of women and minors had assumed alarming proportions,” and excoriated police for failing to take action.

In March, two brothel owners were jailed for life for the trafficking, rape and sexual abuse of children in Gaya in the eastern state of Bihar – a rare sentence in such cases.

In another case this month, the Calcutta High Court said it would be “gross inhumanity” to delay compensation for a trafficking survivor, and ordered state authorities to pay up within 10 days even though her trial was not over.

Prodipto Ganguly, a public prosecutor in West Bengal — which has the highest number of trafficking cases of any Indian state — applauded the recent landmark judgements, but cautioned that justice remains elusive for most victims.

“The accused often get bail easily, victims are threatened and forced to change their testimonies and this makes getting a conviction difficult,” he said.

Sarfaraz Ahmed Khan, author of Sex Trafficking and the Law, also pointed out that the victims who recently won their cases were all supported by advocacy groups.

“In all other cases, the victim is an outsider in the judicial process, unaware and often revictimized,” he said.

“These verdicts give us confidence but they are 0.1 percent of the total cases.”