Will Burma's Rohingya be the Next Refugee Crisis? - FreedomUnited.org
Skip to content
Back to Global News 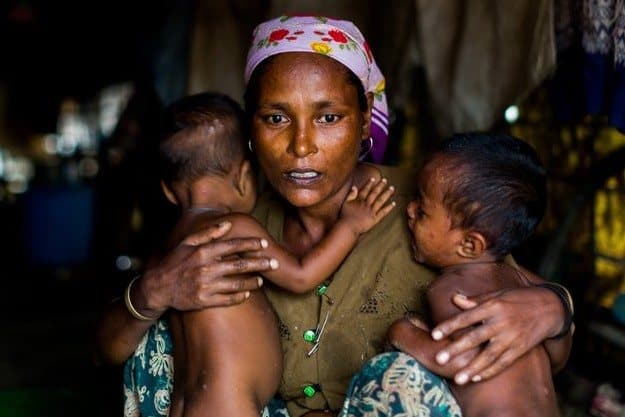 Will Burma's Rohingya be the Next Refugee Crisis?

The Rohingya garnered much news attention last May when they were left at sea to die, abandoned by traffickers and denied entry into surrounding countries.

Anna Shea, with Amnesty International, says, “With the monsoons over in Southeast Asia, traffickers and smugglers will undoubtedly resume their trade.”  They are not allowed to vote and 140,000 are living in displacement camps.  They can’t travel without permission, marry, or have more than two children in some places.

Penny Green, director of the International State Crime Initiative at the St. Mary University of London: “While the Rohingya have been persecuted for decades, they have faced an intensified and unrelenting campaign of state-led terror since 2012.  The situation is sufficiently desperate to warrant comparisons with Germany in the 1930s and Rwanda in the early 1990s.”