Will Brexit Hamper Britain's Fight Against Trafficking? - FreedomUnited.org
This website uses cookies to improve your experience. We'll assume you're ok with this, but you can opt-out if you wish.Accept Read More
Skip to content
Back to Global News 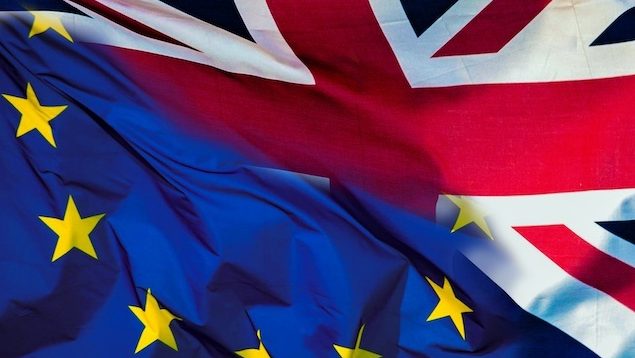 Britain’s exit from the European Union could hamper efforts to fight human trafficking according to Britain’s anti-slavery body, The Gangmasters and Labour Abuse Authority (GLAA).

GLAA says one result of Brexit is that there will likely be less intelligence information on human traffickers.

“Dependent upon worker restrictions, there may be a drop in intelligence flows as EU nationals will seek to remain under the radar of any law enforcement/immigration activity,” the GLAA said in a report.

This is particularly concerning considering that GLAA’s report showed that forced labor accounted for 30 percent of exploitation in Britain, with the majority of victims being men from Bulgaria, Czech Republic, Estonia, Poland, Romania, and Slovakia.

The GLAA echoed warnings by Europe’s police agency Europol that the encrypted and anonymous nature of modern technology, from messaging service WhatsApp to cryptocurrencies, has made it harder for law enforcement to find traffickers.

“Social media, particularly Facebook, is being used for job advertising, with introductions being made between victim and exploiter using this method,” the GLAA said in its report.

“This enables potential exploiters to recruit from a wider victim base from any location at any time, with a certain level of protection over the exploiter’s identity.”

Europol last month said although criminal gangs and traffickers do leave behind virtual traces for law enforcement to follow, limited digital expertise meant that police are struggling to tackle the $150-billion-a-year trade.

Facebook — which owns messaging service Whatsapp — did not respond to requests for comment, but has said that its encryption allows users to send information safely and securely.

Another anti-brexiteer, we can only enforce our borders when Britain is in charge. Britain managed to reach agreement with individual sates before the EU existed. Britain went to war for Belguim in 1914

The EU members stood by and failed asylum seekers leaving hundreds to drown. They don’t give a damn, The only people to profit from the EU are those already wealthy. What makes anyone think they care about traffic people?