Where's Edelyn? Filipina domestic worker vanishes in Saudi Arabia - FreedomUnited.org
This website uses cookies to improve your experience. We'll assume you're ok with this, but you can opt-out if you wish.Accept Read More
Skip to content
Back to Global News 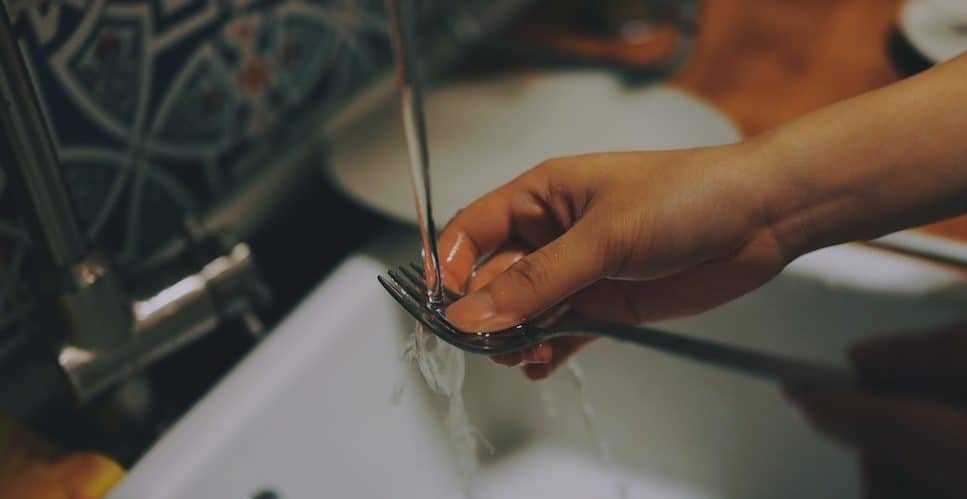 In the middle of the night Edelyn Eborda Astudillo called her husband Crisanto in the Philippines, hoping to speak to her children. Crisanto then heard screams in the background — Edelyn’s employer in Saudi Arabia — shouting “Stop it! Stop it!” The line went dead.

Edelyn and her husband had been struggling with unemployment after being laid off from their factory jobs, prompting Evelyn to decide to take up a job as a domestic worker for a couple in Tarif, Saudi Arabia. Yet soon after arriving her family could tell something was not right; her phone was taken away by her employers and she was only allowed to speak to her family once a month. She also spoke of being physically abused.

More than six years after her disappearance, the Astudillo family still has no answers. The Guardian reports:

Documents reviewed by the Guardian paint a confusing picture that reveals nothing was done by the Philippine authorities or the recruitment agency to help locate Edelyn for at least three months after the alarm was raised that she may have come to harm. On that occasion, Manumoti Manpower did not respond to several requests for comment.

The first sign of action was in December 2015, when the Philippine consulate in Jeddah contacted Edelyn’s employer, a Saudi citizen whose name is known to the Guardian but is being withheld as he could not be contacted for comment.

The employer then filed a report with the Saudi authorities stating Edelyn had run away on 21 September 2015, therefore absolving himself of his responsibilities to her.

Under the kafala system, whether she is dead or alive, Edelyn is now regarded as a criminal for absconding. The Philippine consulate in Jeddah also conformed to this version of events.

“The runaway report submitted by the concerned employer to the immigration and passport authorities releases him from any liability for whatever will happen to the subject worker, hence, there is no legal basis to build a case against said employer at this time,” stated the Philippine consulate in Jeddah in an email in November 2016.

According to Rothna Begum, senior women’s rights researcher at Human Rights Watch, it is common for employers in Saudi Arabia to file false runaway reports, even when a domestic worker is still at their house.

“This is partly to absolve them of having to pay for their worker’s return ticket home, as the worker would be considered to be in violation of the immigration system, at risk of arrest and deportation,” says Begum.

“I think her employer has hurt her,” said Lou, Edelyn’s sister in law. “If she died, we would like to know where she is.”

Join the campaign calling on governments to ratify the international global standard to protect all domestic workers from exploitation and abuse.