Where Others Can't See - FreedomUnited.org
This website uses cookies to improve your experience. We'll assume you're ok with this, but you can opt-out if you wish.Accept Read More
Skip to content
Back to Global News 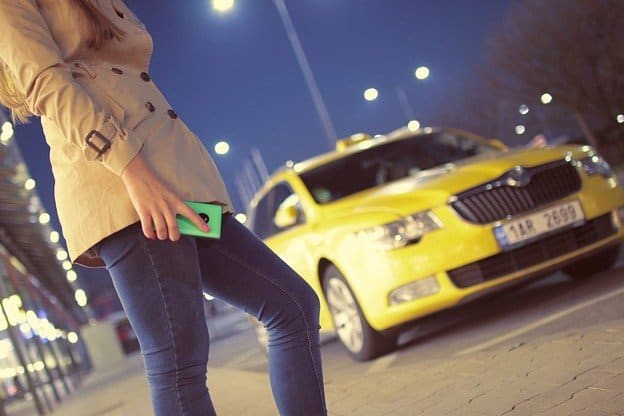 Where Others Can't See

I sat in the back seat of a taxi one Saturday evening riding through Baghdad’s shanty town. A woman about 40-years-old sat up front dressed in a black abaya.  Her husband was the driver.  A pimp, a pregnant woman, stepped out of the building.  The woman in the front seat recognized her.

Iraq in 2012, passed a law, its first, that prohibited human trafficking.  That law is often ignored.  Sex crimes–rape and forced prostitution–are common.  It’s hard to depend on statistics, but a survey in 2011, indicated that 9% of all those who responded were sexually violated between the ages of 15 and 54.   A true number is more than likely higher.  These woman, although their involvement was forced are often outcasts because it is felt that they brought dishonor to their family.  Some are even killed.

View Article on The New Yorker