Wealth Management Capital Sets Sights on Slavery - FreedomUnited.org
This website uses cookies to improve your experience. We'll assume you're ok with this, but you can opt-out if you wish.Accept Read More
Skip to content
Back to Global News 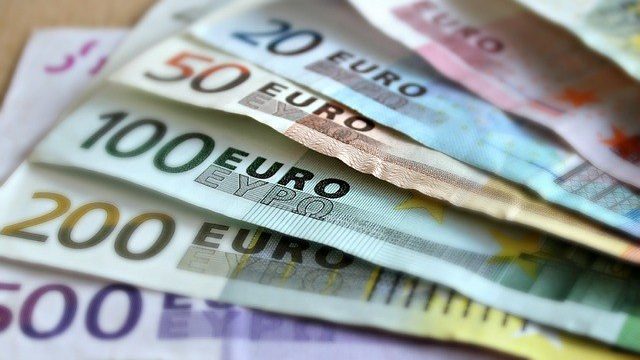 The principality of Liechtenstein — a global capital for wealth management — has launched a new initiative to mobilize the global financial sector against modern slavery.

Announced on Monday at the United Nations, the ‘Liechtenstein initiative’ aims to fight money laundering by traffickers, promote ethical investment, and offer opportunities to people vulnerable to slavery.

Globally, modern slavery is estimated to generate illegal profits of $150 billion USD according to the ILO. Much of that money ends up in banks, hedge funds, and other investments.

“Following the money can not only lead us to the perpetrators but also deny them the resources they need to commit such crimes in the first place,” said Aurelia Frick, Liechtenstein’s foreign affairs minister.

Meanwhile, a lack of access to credit can make people vulnerable to forced labor and trafficking, they said.

“This commission will make a major contribution to undermining the primary goal of the human traffickers and those who would enslave another human being – the money they make out of human misery,” said Marise Payne, Australia’s minister for foreign affairs.

Coined the Liechtenstein initiative, the commission was launched by the wealthy European principality and by Australia, along with the U.N. University.

In 2015, ending modern slavery was adopted as one of the targets of the 17 global goals adopted by the 193 UN member states.

Separately at the UN, Britain, the United States, Canada, New Zealand, and Australia unveiled plans for an alliance to eradicate slavery in global supply chains.