Virgina Passes Bill to Deny Human Traffickers Bail - FreedomUnited.org
This website uses cookies to improve your experience. We'll assume you're ok with this, but you can opt-out if you wish.Accept Read More
Skip to content
Back to Global News 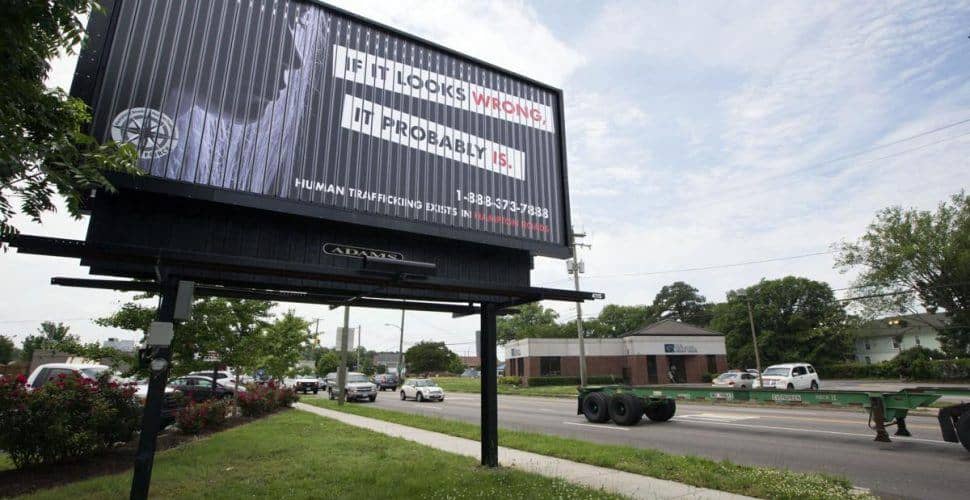 The governor of Virginia, Ralph Northam, has signed a bill that will now prevent human traffickers from getting bond after their arrests.

The new law will come into effect this Sunday and outlines four criteria for which criminals can be denied bail:

“Human trafficking is something that nobody should tolerate, and we certainly don’t tolerate here in the commonwealth of Virginia,” Northam said at the Norfolk Police Department’s 3rd Precinct, where he signed the bill.

“It’s a challenge that oftentimes we perhaps don’t hear or talk enough about,” he said.

Del. Michael Mullin, D-Newport News, was the chief patron of the bill. He’s a prosecutor in Suffolk who primarily deals with domestic and sexual violence cases.

“What I saw firsthand is that people who were being charged with crimes related to human trafficking get out on bond, skip town and are never held accountable for their crimes,” Mullin said. “Working with the Hampton Roads Human Trafficking Task Force, we were able to identify the four crimes that are the most linked to human trafficking.”

In his own practice, he said, he has seen people make bond, then post bail for sex workers and take them out of town, perpetuating the cycle.

“If you can just get the perpetrator away from the victim long enough, then you have wonderful organizations … who can intervene in their lives,” Mullin said.

Officials say that Virginia ranks 15th among US states for the number of reported cases of human trafficking.

Hampton Roads is known to be one of the hotspots for trafficking in the state, but last January the Hampton Roads Human Trafficking Task Force was established with the support of a $1.45 million federal grant from the Department of Justice.

The taskforce has to date investigated 119 cases of human trafficking, completed six federal prosecutions, and identified and helped more than 60 survivors from Hampton Roads. The taskforce was one of the driving forces behind the bill.

“It makes it easier for law enforcement to keep track of the criminals and keep them away from their victims,” Herring said, “and giving the victims the time they need to stabilize and stay safe.”