Vietnam seeks to secure E.U. trade deal by welcoming scrutiny of its prisons - FreedomUnited.org
This website uses cookies to improve your experience. We'll assume you're ok with this, but you can opt-out if you wish.Accept Read More
Skip to content
Back to Global News 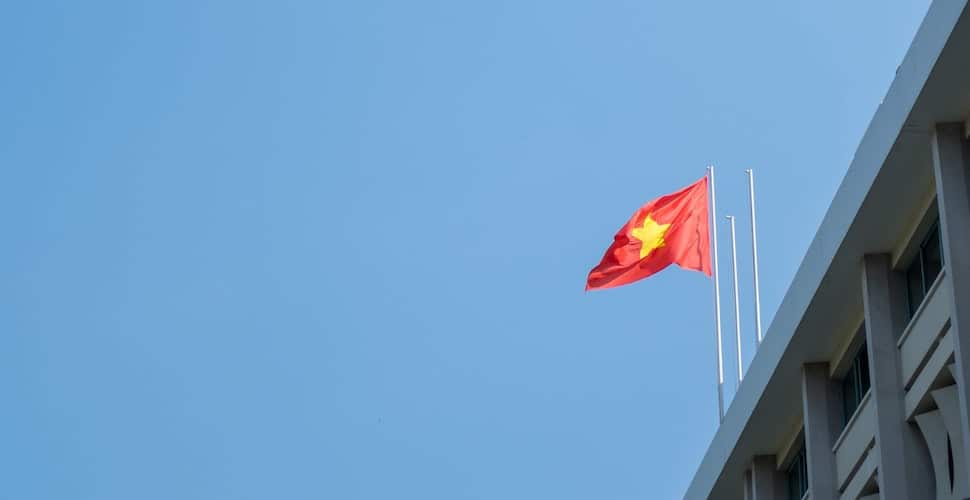 Vietnam seeks to secure E.U. trade deal by welcoming scrutiny of its prisons

In an effort to repair its poor international human rights reputation, Vietnam is welcoming international journalists and officials to scrutinize its prisons for the first time.

The stakes are high: a new Vietnam-E.U. free trade agreement, ratified in Hanoi last month, would eventually remove 99 percent of trade tariffs, among other financial benefits.

But in order to secure the deal, Vietnam must fulfill its obligations under the International Labour Organization’s Abolition of Forced Labour Convention (C105) and cease all forms of forced labor—including in its prisons.

Vietnam has long come under fire for human rights abuses in its prisons, which often house political dissidents; as recently as May 2019, an investigation found at least 128 such prisoners held in “appalling” conditions, with evidence of torture and forced labor.

Nguyen Ngoc Nhu Quynh, one of Vietnam’s most high-profile former inmates, known as “Mother Mushroom”, was given a 10-year sentence in 2017 for posting blogs deemed as anti-state.

“Where I stayed, every prisoner must go to work every day. The police tried to ask me to work … but I refused,” she says, adding that she had not been allowed health checks or tampons in the first eight months, and had been beaten by other prisoners.

“Many prisoners I had a chance to meet … if the orders said that you have to finish 10 clothes per day, it means you have to spend at least nine hours working hard,” she adds. “The prisoners don’t have a chance to rest or have a day off when they are sick.

“The prisoners had to work hard to reduce the years they would spend in prison, but I did not work, because I said I would spend all 10 years.”

But it is unclear if his claims are reflected in real changes on the ground.

Minh Nguyen, a representative of the United Nations Office on Drugs and Crime (UNODC) in Hanoi, said that there was evidence of an effort to improve conditions in prisons, but that labor remains a “de facto” obligation

The deputy director of the regional Human Rights Watch office, Phil Robertson, agreed that forced labor remained a problem in Vietnam’s prisons, as well as in its drug detention centers.

Prison labor is a controversial topic internationally, and the unique context has meant that the line between forced and free prison labor has historically been difficult to define.

Learn more about the link between prison labor and modern slavery here.