Victim Spent 10 Years Being "Passed Around" for Sex - FreedomUnited.org
This website uses cookies to improve your experience. We'll assume you're ok with this, but you can opt-out if you wish.Accept Read More
Skip to content
Back to Global News 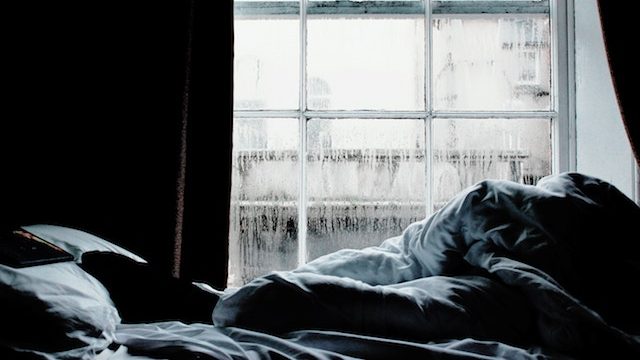 Victim Spent 10 Years Being "Passed Around" for Sex

Jenny (not her real name) is a victim of modern slavery who spent a decade in sexual slavery, being passed around by gangs of men who used her for sex.

The abuse began when she was just 11 years old. At 13 she was made to have sex with a drug dealer in order to pay off another man’s debts.

She even recalled one time when the men who trafficked her poured gasoline on her and threatened to set her alight.

While many victims of modern slavery in the UK are trafficked from abroad, the number of British victims has also doubled in recent years.

Kathy Betteridge, director the charity’s anti-trafficking and modern slavery unit, said: “Modern slavery shows itself in a number of forms including forced labour and sexual exploitation where women are taken and deceived, and abused.

“Although it might appear they could escape, the fact is that they may have been tortured and are so frightened and immobilised they can’t escape.”

Jenny, who was born in the UK, said she met a man when she was 11 who initially “was quite nice to me”.

Later, she was forced to sleep with six or seven men in one night and would take drugs to “block out” the ordeal.

“You just become really numb – it’s like you’re not really alive,” she said.

“These are really dangerous, well organised, quite violent criminal syndicates who are buying and selling human beings for profit, because people are much easier to move around than drugs and arms,” noted Dr. Cheryl Mvula from NGO Stop the Traffik.

Jenny explained that she tried to escape but that the gangs, spread across the country, managed to track her down.

She also says there were “missed opportunities by professionals — I could have been saved and rescued earlier.”