Does venture capitalism harm more than help anti-trafficking efforts? - FreedomUnited.org
This website uses cookies to improve your experience. We'll assume you're ok with this, but you can opt-out if you wish.Accept Read More
Skip to content
Back to Global News 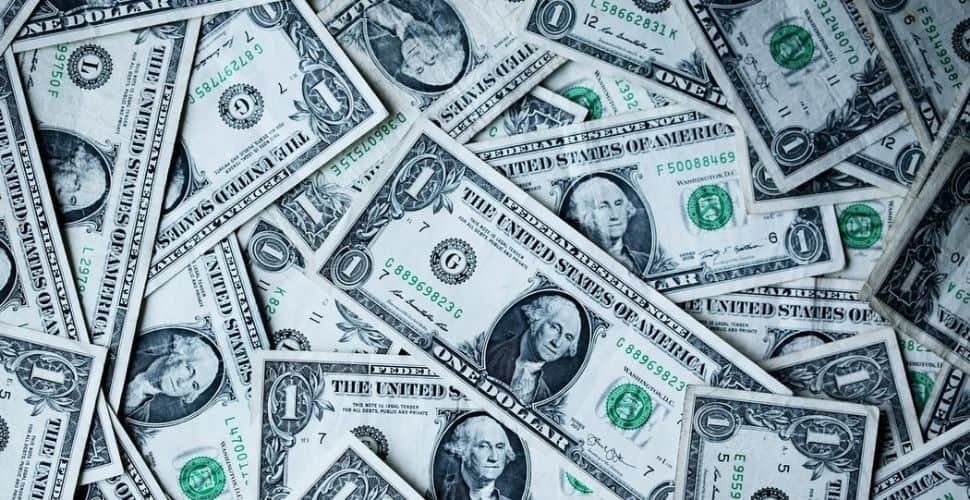 Contributors at openDemocracy have begun a policy debate on the effects of philanthrocapitalism on the anti-trafficking field.

Venture capitalism has infused anti-trafficking initiatives with much funding but at what cost? Some campaigners find that philanthrocapitalism’s reach is too far.

This is due to a problematic market-oriented framework they dub a “venture capital theory of change” which applies business models to the non-profit world.

Venture funding or capital is short term financing for startup initiatives. In the business world, this is seed money which is soon repaid to investors from generated profits.

In the non-profit world, the “social return” on investments translates to the pursuit of quick wins and splashy headlines. In other words, this business model does not prioritize justice or structural change as these are long term, more complex goals.

Technology-driven interventions are particularly popular with venture capitalists both due to a belief that all solutions are a mere gadget away (“tech utopianism”) and because of their strong tech industry ties.

This skews the anti-trafficking approach to one that heavily favors equipping law enforcement with the latest tech and ends more often in the incarceration, deportation or even the re-trafficking of victims rather than the prosecution of traffickers.

Making matters worse, this misplaced prioritizing not only influences major intervention efforts but also pulls focus away from the more prevalent, everyday forms of exploitation which cannot be addressed through, for instance, facial recognition software.

The philanthrocapitalist preference for quick and visible results has also helped push narratives about extreme and sensational exploitation at grand scale to the forefront. These largely fail to acknowledge more mundane but far more entrenched and widespread forms of exploitation. This explains in part the focus on sexual exploitation over other kinds of labour exploitation, and lets both philanthropy and companies off the hook for not addressing the structural issues of low wages, unorganised workers, and unenforced labour regulations that sit at the core of their business model.

The writers contend that the venture capital approach is ineffectual at best, harmful at worst.

They call for focusing instead on listening to and empowering victims of trafficking, and finding solutions to embedded discrimination, injustice and structural weaknesses that create the conditions for modern slavery and trafficking to thrive.

I agree that philanthrocapitalist and government sponsored awareness program has to be examined carefully. We have produced reports for advocating work done in Fiji and find out our recommendations or information is not important or appreciated. We now recieve nil funding our only options is self fundraising to continue our awareness programs.