Use Cell Phones to Report Human Trafficking - FreedomUnited.org
This website uses cookies to improve your experience. We'll assume you're ok with this, but you can opt-out if you wish.Accept Read More
Skip to content
Back to Global News 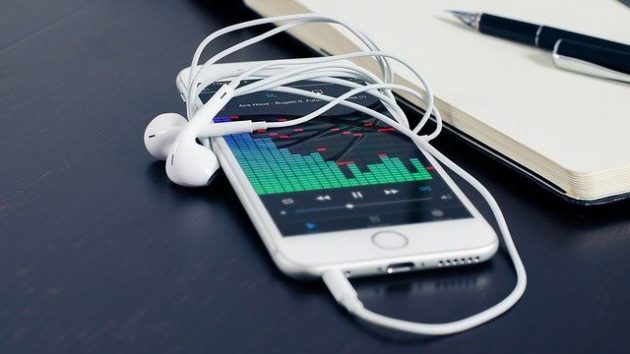 Use cell phones to report child labor, delayed wages, and trafficking.  This is a technological way to fight trafficking–by reporting abuses from Bangladesh to Turkey.  Two U.S.-based companies now are encouraging workers to anonymously report (toll-free) any abuses they experience or witness in the garment industry.

The idea is to give big brands early warning of problems at the furthest ends of their supply chains as they seek to comply with tougher legislation against labor exploitation and modern slavery. “One of the big challenges for companies in locations far from their suppliers is: How do you hear from workers directly?” said Sarah Labowitz, co-director of the Center for Business and Human Rights at the NYC Stern School of Business in New York. “When it comes to issues such as discrimination, harassment and abuse, workers have a role in flagging these problems. And as with a lot of social problems, we often look to technology for solutions.”

The two systems were developed by  Laborlink and LaborVoices.  The caller answers some questions by pressing 1 for “yes” and 2 for “no”.

Are you being treated fairly? Are wages paid on time? Are fire exits locked? Have you seen a child worker?

Ayush Khanna, a LaborVoices director, explained: In the first 6 months in Bangladesh, the calls of 5,000 were monitored by LaborVoices. They learned that almost 1/5 of the businesses/factories had a “high risk” of child labor.  “Mobile-phone penetration in developing countries is more than 90 percent today, so it’s an obvious technology to use to increase the transparency and accountability of the supply chain.”

“The system gets around many of the limitations of traditional audits, which are slow, occasional and may be inaccurate because workers are afraid.”

Low wages and poor working conditions have plagued the country’s $26 billion garment export industry. Bangladesh had one of the worst industrial accidents in 2013, when more than 1,000 people were killed in the collapse of the Rana Plaza complex.