U.S. moves toward action on Uyghur forced labor with overwhelming support for new bill - FreedomUnited.org
This website uses cookies to improve your experience. We'll assume you're ok with this, but you can opt-out if you wish.Accept Read More
Skip to content
Back to Global News 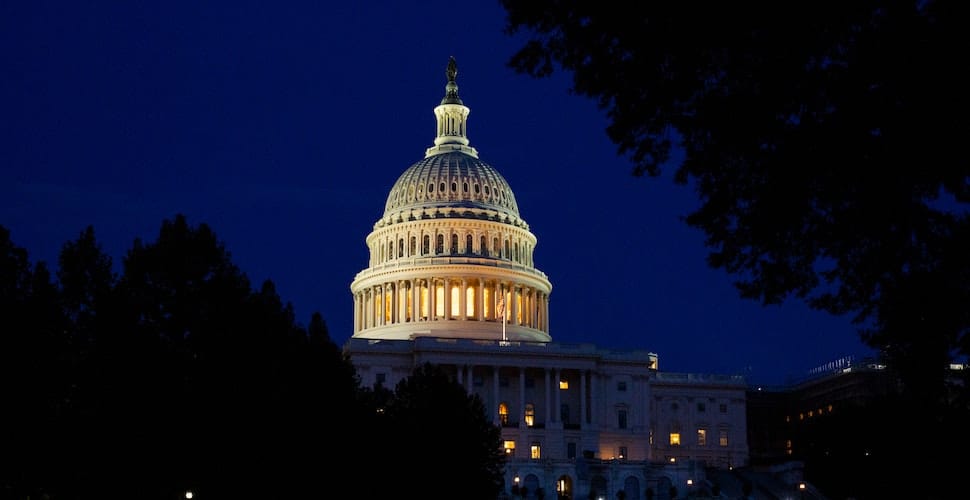 With overwhelming bipartisan support, the United States House of Representatives this week passed a new bill that would block imports made with forced labor in the Uyghur Region.

The bill would require U.S. border authorities to receive “clear and convincing evidence” that forced labor was not involved in the production of goods from the Uyghur Region before allowing their importation.

Like the Uyghur Human Rights Policy Act, passed earlier this year, the new bill received rare bipartisan support and passed in a 406-3 vote, reflecting the fact that the atrocities in the Uyghur Region are seen as a matter of human rights—not politics.

Under the bill, the Secretary of State would also be required to determine if the forced labor of the Uyghurs and other Turkic and Muslim-majority groups represents crimes against humanity or genocide.

In a press release, our partners at the Uyghur Human Rights Project (UHRP) expressed their gratitude to the House for passing the world’s first national legislation focusing on Uyghur forced labor.

“Companies are now on notice.” said UHRP Executive Director Omer Kanat. “Americans do not want to be complicit in buying products made by Uyghurs locked in Chinese forced-labor factories. UHRP warmly thanks the House of Representatives for responding with a resounding vote to pass this bill.”

“Uyghurs around the world take hope from this vote,” Mr. Kanat continued. “The Senate must also act, and all governments must enact measures to counter the Chinese government’s mass atrocities, committed on a scale not seen since World War II.”

The Speaker of the House, Nancy Pelosi, denounced the Chinese government’s actions during the floor debate and referred to the detention facilities as “concentration camps.”

Worker Rights Consortium (WRC said in their own press release that while it remains to be seen how the bill passes through the Senate, “apparel brands should now be able to see the writing on the wall.”

“This legislation prioritizing human rights over trade should be standard, and not exceptional. Forced labor and cultural genocide are not political issues,” said Freedom United’s Executive Director, Joanna Ewart-James.

Freedom United, UHRP, and WRC sit together on the steering committee of the Coalition to End Forced Labour in the Uyghur Region, which is calling on global fashion brands to exit the region and end their complicity in the forced labor of the Uyghurs.

The Call to Action is endorsed by more than 280 civil society groups from over 35 countries, including nearly 80 Uyghur groups.

The Coalition is also supported by over 50,000 members of the Freedom United community that are calling for an end to the forced labor of the Uyghurs and other Turkic and Muslim people.

Show your support and add your name.