US Cuts Aid to Bolivia over Child Labor - FreedomUnited.org
This website uses cookies to improve your experience. We'll assume you're ok with this, but you can opt-out if you wish.Accept Read More
Skip to content
Back to Global News 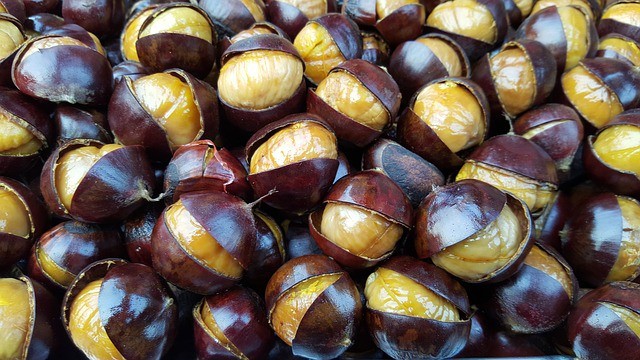 US Cuts Aid to Bolivia over Child Labor

The United States has said it plans to cut aid to Bolivia over the country’s failed efforts to curb child labor.

Bolivia was one of several countries to be ranked in Tier 3 — the lowest ranking — in the latest US Trafficking in Persons Report.

This means that Bolivia is failing to comply with the minimum standards to eliminate trafficking and is not making significant efforts to do so in the eyes of the US. The expected aid cuts pertain to “non-humanitarian, non-trade-related assistance.”

From silver mines to ranches to chestnut fields, child labour is often seen as normal in Bolivian society, and made worse by the shortage of workplace of inspectors, campaigners said.

Forced child labour and dangerous working conditions for children are considered trafficking by the report.

In response, Bolivia has defended its record, saying significant progress had been made on reducing the number of child labourers The government said it would send information to the United States detailing its efforts to tackle the problem.

“We believe that these reports are unfair to Bolivia because the fight against human trafficking and the reduction of child labour are two major tasks that Bolivia, regardless of reports, and pressure, has taken on as being essential,” Alvaro Garcia Linera, Bolivia’s vice-president, said in a statement last week.

He also announced that in the coming weeks lawmakers will amend existing child labour laws to reflect a 2017 court ruling invalidating a law that allowed children as young as 10 to work.

However, campaigners say that the lack of inspectors for child labor mean enforcing the law and keeping children in school is major challenge.

Virginia Perez, head of child protection in Bolivia for the U.N. children’s agency (UNICEF), put it another way:

“The social acceptance of children and adolescents working, including in dangerous and prohibited work, is one of the determining factors that maintains child labor in Bolivia.”

“The gradual entry of children into work is usually done from within the family.”