University Experts Find New Method to Estimate Modern Slavery - FreedomUnited.org
This website uses cookies to improve your experience. We'll assume you're ok with this, but you can opt-out if you wish.Accept Read More
Skip to content
Back to Global News 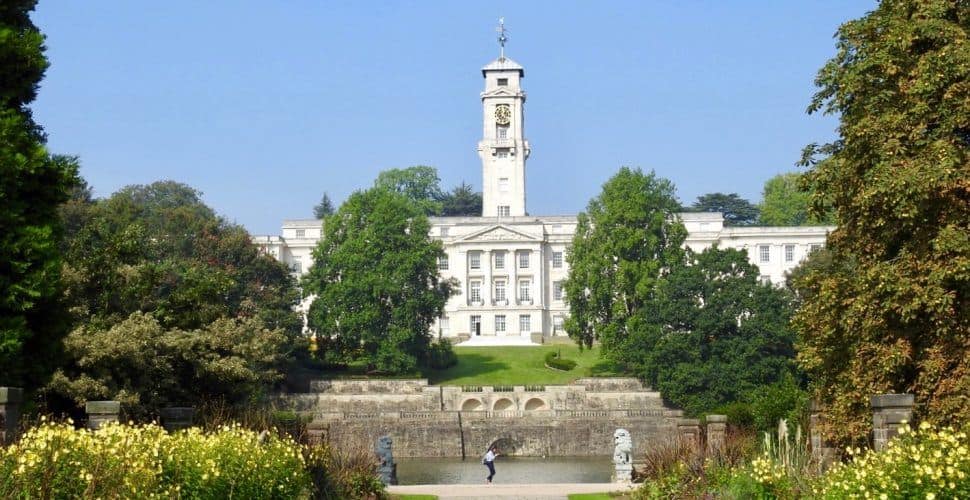 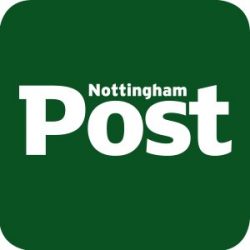 Researchers at the University of Nottingham say they have devised a new methodology to calculate the number of people in modern slavery today. Working with the UK Home Office, the researchers believe their work will be useful to governments in the fight against human trafficking and forced labor.

The Nottingham Post explains how professors came up with the new formula:

Their method compares data from a variety of sources and puts the numbers in to a formula in a technique called Multiple Systems Estimate (MSE).

Professor Silverman, a world-leading statistician, said: “Interestingly, a form of MSE was used as long ago as the seventeenth century to estimate human populations, and it was rediscovered in the early twentieth century by ecologists counting turtles, wild fowl and tsetse flies.

“It was first used to address modern slavery in 2014 in the UK, generating an estimate of 10,000 to 13,000 trafficked/enslaved people within the country at a time when there were previously only 2,744 known and recorded cases.

Professor Kevin Bales, the Rights Lab Research Director and one of the people behind the new approach, added “The powerful spotlight of MSE shines wherever lists of survivors can be brought together to measure overlaps. The Rights Lab is ready to help any NGO, city or government use their existing data to find a reliable estimate of modern slavery within their boundaries.”

According to the Walk Free Foundation and the ILO, approximately 40.3 million people are trapped in modern slavery. This can take the form of form of human trafficking for forced labor, trafficking for sexual exploitation, forced marriage, and child soldiers.