Unilever Tops Rankings for Tackling Forced Labor - FreedomUnited.org
This website uses cookies to improve your experience. We'll assume you're ok with this, but you can opt-out if you wish.Accept Read More
Skip to content
Back to Global News 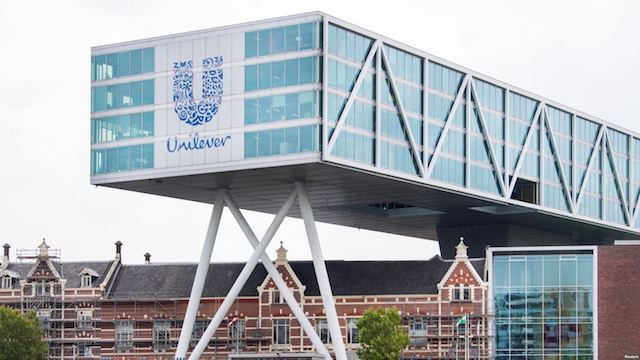 Unilever has come out on top of this year’s rankings of food and drink companies for their strong efforts to tackle forced labor in their supply chains.

KnowTheChain, the organization behind the rankings, assessed 38 companies in total. The scoring looked at recruitment processes, efforts to source raw materials responsibly, and monitoring and grievance mechanisms.

While most firms improved their scores from two years ago, the average score was 30 out of 100, showing that all companies still have major improvements to make to ensure ethical production.

“Progress for workers is not moving fast enough. Companies across the board must do better to make demonstrable improvements for workers,” said Kilian Moote, project director for KnowTheChain.

From tea pickers on isolated estates to laborers on remote cocoa farms, agricultural workers tend to be harder to reach than those in factories, making them particularly vulnerable to exploitation, said KnowTheChain.

Agriculture production tends to involve seasonal or temporary work and much of it is quota based, leaving workers vulnerable to exploitation or wage theft, KnowTheChain said.

Although many of the 38 companies had policies and commitments relating to forced labor in place, it said the majority did not provide evidence of those policies in practice.

They appeared to be taking “little or no action” to listen to or empower workers across supply chains, the report added.

Unilever, whose 400 brands include Lipton tea, Magnum ice cream, Hellmann’s mayonnaise and Colman’s mustard, retained its top ranking from 2016, scoring 69 out of 100.

Kellogg came in at second at 66 and Coca-Cola at third with a score of 62.

On the opposite side of the scale, meat company WH Group, which owns the world’s largest pork business, and packaged foods company Almarai both scored zero.