UK Rules 45-Day Support for Victims is Unlawful - FreedomUnited.org
This website uses cookies to improve your experience. We'll assume you're ok with this, but you can opt-out if you wish.Accept Read More
Skip to content
Back to Global News 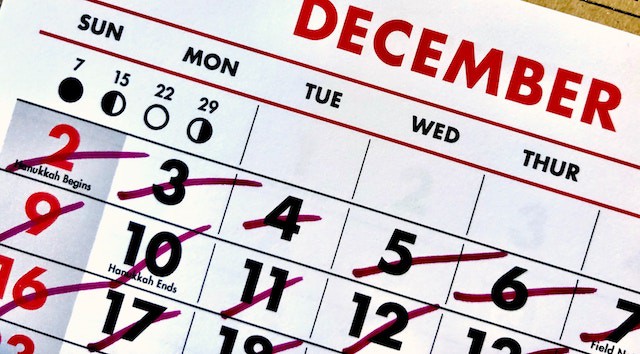 The UK Home Office’s policy of providing victims of modern slavery with merely 45 days of support has been ruled potentially unlawful by a high court judge. The judge ordered that victim assistance be extended past 45 days until the next hearing on April 14.

Under the UK Modern Slavery Act, those identified as victims through a government scheme, the National Referral Mechanism, are entitled to safe housing, counseling, and modest financial support. But until now, that aid only lasted 45 days.

Law firm, Duncan Lewis, which brought the case, says if their clients win it could mean the Home Office would have to provide victims of modern slavery with indefinite specialist support while they are in the UK.

“At the moment we have 14 or 15 clients who have gone through the often very traumatic process of being identified as a victim of slavery, which can often take months, and then six weeks after they get this decision are told that all their specialist support is ending, they must leave their safe house accommodation, and will no longer have contact with their support worker,” said Ahmed Aydeed, public law director at Duncan Lewis.

“This is not only incredibly traumatising for people who have already suffered horrendous exploitation and psychological abuse in the UK but also puts them at an enhanced risk of being re-trafficked. The government is failing in its legal obligation to support victims of modern slavery.”

Frontline service providers and anti-slavery campaigners have long argued that the policy of terminating support shortly after identification can push vulnerable victims into destitution, homelessness and back under the control of traffickers and exploiters.

One of the victims bringing the case against the Home Office was trafficked to the UK from Vietnam, forced into cannabis cultivation. Yet he was criminalized by the UK authorities and illegally placed in prison and scheduled for deportation.

Now that he has finally been treated as a victim of human trafficking instead of a criminal, he presented a witness statement saying if his support ended after 45 days he would end up homeless and unable to attend medical appointments with help from a social worker.

While delayed for debate, a private members’ bill has been tabled by Lord MCColl of Dulwich. It aims to increase statutory support for victims up to a year.