UK Public Bought £14bn of Goods Made by Slaves in 2017 - FreedomUnited.org
Skip to content
Back to Global News 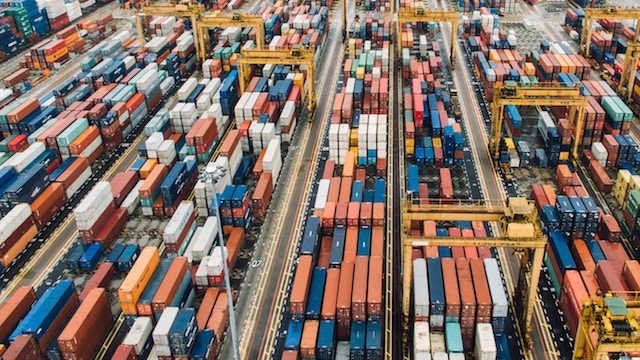 The report, published by the Walk Free Foundation, notes that the UK imported £14bn worth of “at risk” goods, including electronics, garments, fish, chocolate, and sugar.

The United States, in contrast, imported a whopping $144bn (£110bn) of potentially tainted goods, making it by far the world’s largest importer of slave-made products.

Walk Free Foundation explained that the demand for ever-cheaper goods fuels the problem. “The prevalence of modern slavery is driven through conflict and oppression, but it’s also derived in more developed countries by consumer demand,” said Fiona David, executive director of research at the Walk Free Foundation.

The index, which is claimed to be the most comprehensive research project of its kind, was compiled after interviews with 71,000 people in 48 countries.

The authors of the study estimated that 136,000 people in the UK live as slaves, a number 12 times higher than the official government figure of 13,000.

North Korea has the highest number of people living in slavery, with estimates suggesting that one in 10 North Koreans are victims of state-sponsored forced labour. Eritrea, Burundi, Central African Republic and Afghanistan were also named among countries with the largest number of slaves per capita.

Notably, the Global Slavery Index also calls out G20 members for failing to tackle human rights abuses in global supply chains. 12 of the 20 member states were found to have taken no action to stop businesses from sourcing goods made with slave labor.

“The level of action G20 countries have taken to date to put an end to modern slavery is limited. These nations have a responsibility to pioneer an end to the demand for imported goods produced by criminals,” said Kevin Hyland, the UK’s independent anti-slavery commissioner.