With Brexit, U.K. has key opportunity to take a stand on Uzbek cotton - FreedomUnited.org
This website uses cookies to improve your experience. We'll assume you're ok with this, but you can opt-out if you wish.Accept Read More
Skip to content
Back to Global News 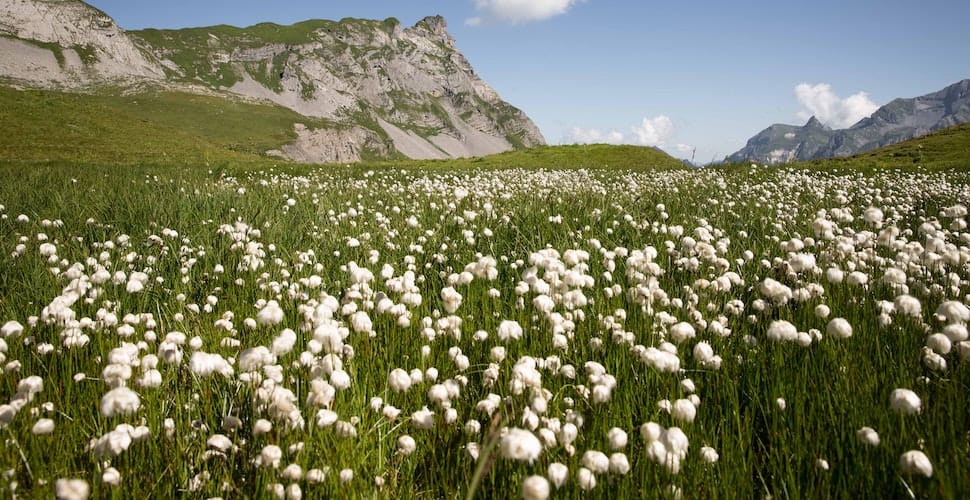 With Brexit, U.K. has key opportunity to take a stand on Uzbek cotton

In an opinion piece for openDemocracy, a human rights lawyer called for the United Kingdom to end its complicity in forced labor in Uzbekistan.

The report from the Uzbek Forum for Human Rights (UFHR), a long-time monitor of human rights in Uzbekistan, stressed that the meaningful progress the country has made does not change the fact that forced labor endures.

While the number of people forced to work as part of the cotton harvest has significantly declined in recent years, even by the conservative estimates of the International Labour Organization (ILO) over 100,000 were forced to work in 2019.

Despite these abuses, the European Union has maintained preferential policies towards Uzbek cotton for decades, attracting repeated criticism from human rights activists that argue it is incentivizing forced labor.

The United Kingdom, which formally exited the bloc this year, has entered into a new trade agreement which continues—and indeed extends—Uzbekistan’s favorable status, making no clear exception for goods produced with forced labor.

Liston argues that the U.K. is squandering a key opportunity to break from the EU’s problematic support of Uzbek cotton by blocking imports and taking a stand on forced labor in the country.

With the support of the Global Legal Action Network, Uzbek Forum has brought legal proceedings against the UK government, seeking to compel it to prohibit imports of Uzbek cotton produced with forced labour… It should not, however, be left to NGOs to take legal action to stop the fruits of modern slavery entering our markets. Brexit provides the UK with an opportunity to show leadership on this issue by enacting a ban on Uzbek cotton – and indeed all goods – produced with forced labour. This is hardly a tall ask of a country with a reputation for being a global leader in tackling modern slavery.

Liston attributes the persistence of forced labor in Uzbekistan to its hokims, regional and local officials that the government in Tashkent assigns mandatory cotton quotas.

While increased government payments have led to a significant increase in voluntary cotton pickers, structural labor shortages mean that hokims continue to resort to forced labor to pick up the slack.

In March this year, human rights activists welcomed the Uzbek government’s announcement that these quotas would be abolished; however, UFHR found that the state quota system is in many cases simply being replaced by private production targets that lead to the same labor pressures.

Liston argues that this means the ILO’s conclusion that forced labor in Uzbekistan is no longer systematic is misleading, and ignores the way the hokims’ role in the system has simply shifted.

It remains to be seen if the U.K. government will heed GLAN’s calls for change.