UK Announces £5.5m Boost to End Modern Slavery in Commonwealth - FreedomUnited.org
This website uses cookies to improve your experience. We'll assume you're ok with this, but you can opt-out if you wish.Accept Read More
Skip to content
Back to Global News 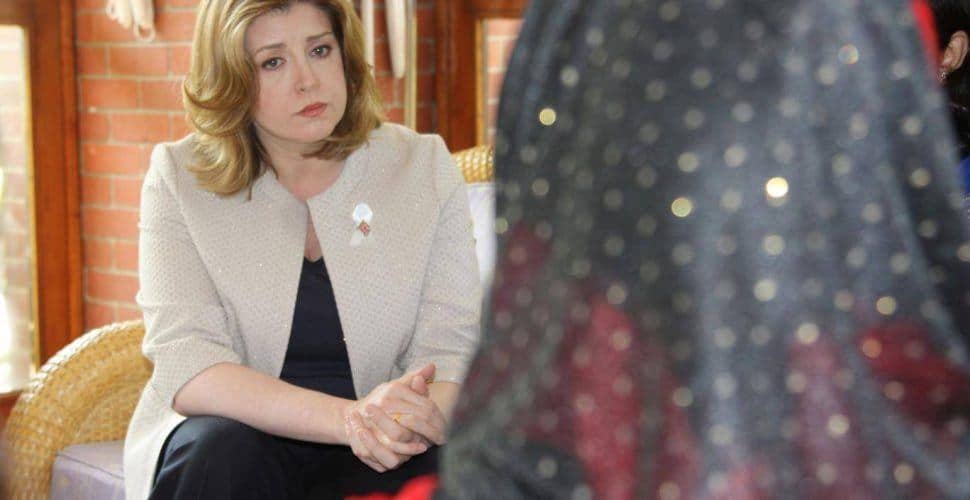 The UK is stepping up to combat modern slavery across the Commonwealth as it announced a £5.5 million boost in aid to fight the crime in member countries.

International development secretary Penny Mordaunt called for an end to “one of the greatest injustices of our times” during the funding announcement. Over 40 million people are estimated to be victims of forced labor and human trafficking around the world, with many Commonwealth states struggling to combat the problem.

As Commonwealth leaders descend on London for a high-profile summit, the government announced it would give £2.5m to boost police and prosecutors’ resources in countries such as Sri Lanka and Malawi, and support new legislation to increase the number of convictions for trafficking.

Ministers have also pledged to give £3m to spot and tackle child labour and build capacity to end the practice in Bangladesh, Pakistan and India.​

Ms Mordaunt said: “The UK and the Commonwealth are stepping up to fight one of the greatest injustices of our time – the trafficking and exploitation of vulnerable people by predators.

On a recent trip to Bangladesh, Mordaunt met with victims of trafficking, including a young woman named Rima. She struggled to earn enough money to support her family, and thus decided to take up a job as a domestic worker in the Middle East.

However, upon arrival Rima was exploited, denied food, and mentally abused. She only managed to return home after running away and finding help from a stranger. Her recruitment agency that placed her with the abusive employer did nearly nothing to help her get home.

Mordaunt hopes this new aid package will unite the Commonwealth against modern slavery.

“UK aid is helping to stamp out these evil practices, by smashing the traffickers’ exploitative business model, helping to punish the perpetrators and supporting vulnerable people and victims – who are all too often women and children – to rebuild their lives so they do not fall back into a cycle of abuse,” she said.