Ugandan Children Learn about Trafficking - FreedomUnited.org
This website uses cookies to improve your experience. We'll assume you're ok with this, but you can opt-out if you wish.Accept Read More
Skip to content
Back to Global News 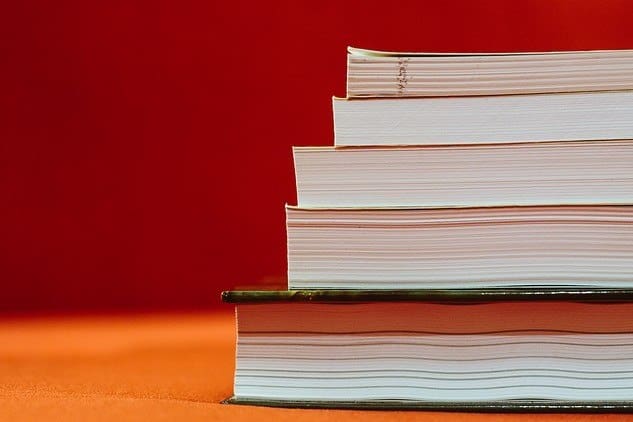 When Ugandan children recently received new school books, they were being taught about human trafficking involving boys and girls being lured into sex trade and forced labor…

The project was an effort of the Interior Ministry’s task force to educate impoverished areas where children are most vulnerable.  In Uganda, children are coerced from poor families in rural communities and exploited–sometimes to fight with the rebels or to herd cattle or to work stone and brick jobs.

Agnes Igoye, deputy national coordinator of the task force, says that another abuse plaguing Uganda is the trafficking of children for sacrifice in rituals some Ugandans think bring wealth and power. The book distribution project is supported by a charity called Books for Africa.  Its goal is prevention rather than cure.

Extreme poverty in the country means that the children are more vulnerable.  UNICEF reports that 25% of Ugandan children under five-years-old are living in dire poverty.  The task force, says Igoye, is also using documentary films and performance theatre to make people more aware of the issue. “We want to raise awareness of the solutions, to protect victims and diminish demand.”  These efforts are not just aimed at the public but also at police, teachers, and medical professionals. “These include labeling victims as criminals for engaging in prostitution, breaking immigration laws or taking part in petty theft,” she said. “It will also question and bring to light practices such as child marriage, domestic servitude which are culturally acceptable in some communities.”

The project highlights other invisible methods of victim control such as psychological coercion, withholding of travel documents and wages, threats of harm, witchcraft and debt bondage.

To read the entire article, click on the link below.  (Editing by Ros Russell.; Please credit the Thomson Reuters Foundation, the charitable arm of Thomson Reuters.)