Two Ohio Labor Traffickers Plead Guilty - FreedomUnited.org
This website uses cookies to improve your experience. We'll assume you're ok with this, but you can opt-out if you wish.Accept Read More
Skip to content
Back to Global News 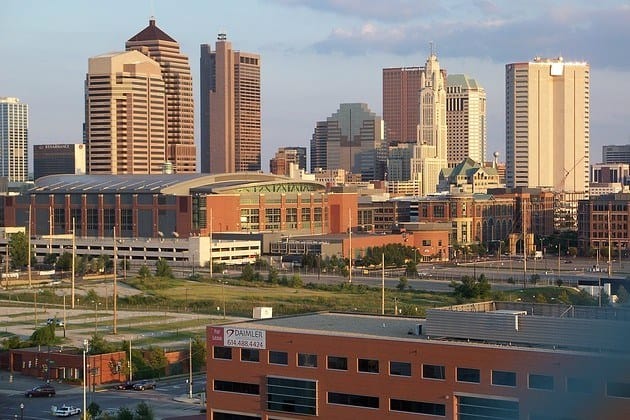 Thursday, September 17, 2015 –  Two Ohio Labor Traffickers Plead Guilty for their scheme to mislead victims and entrap them in forced labor.

Eighteen teens and two adults were freed when the FBI and local Ohio police worked together to arrest two traffickers in Marion, Ohio.  The victims had been promised education and good jobs, but instead were forced to work long hours with no pay at Trillium Farms, an egg operation.  Trillium says the traffickers misled them and once the company learned of the situation, they cooperated with authorities to rescue the victims.