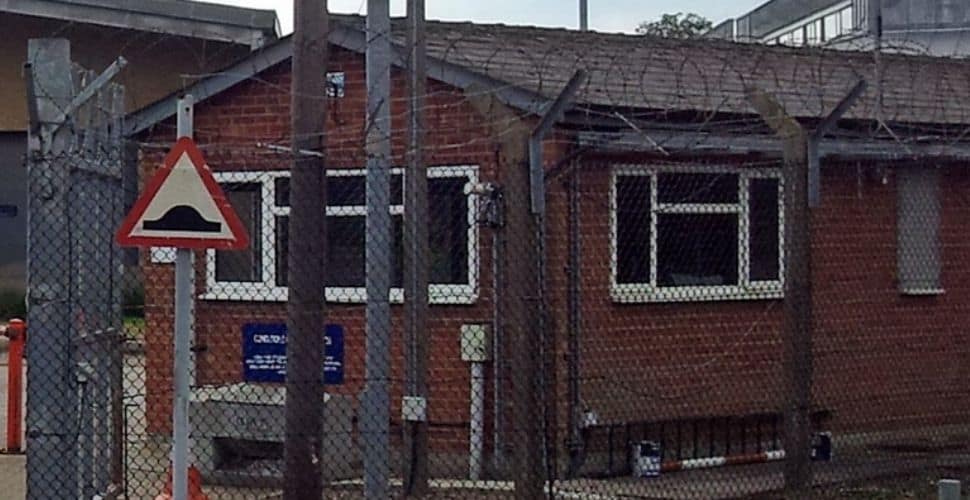 Trafficking survivors are amongst hundreds of people seeking asylum who are being housed in squalid conditions in the U.K.’s controversial Napier military barracks, despite the Home Office’s use of the barracks being ruled as unlawful.

Official guidance for Home Office staff states that trafficking survivors who have been referred to the National Referral Mechanism ­– the system through which survivors are identified in the U.K. – should not be housed in Napier barracks.

Alarmingly, people seeking asylum have been threatened with having their asylum application “impaired” if they speak to the media about the living conditions in the camp that do not meet a minimum standard.

The U.K’s Home Secretary, Priti Patel, has been urged to resign following a successful legal challenge last week against the government brought by people in Napier barracks who are seeking asylum.

Maddie Harris from Humans for Rights Network, which documents violations against asylum seekers, said allegations that contracted staff were still warning asylum seekers that their claims would be compromised for shedding light on conditions was alarming.

Harris said she understood that one staff member had recently approached a group of five Napier residents and singled out two of them.

“They were specifically told that it was known they had spoken to the media and this would affect their claim,” she said.

She said she understood that: “They were told by staff that there is a full list of people in the camp and that names have been circled who are known to have spoken to journalists. They were told it’s going to be a problem for their asylum claim.”

45 residents of Napier barracks who have been identified as being potential trafficking survivors have been removed since the camp opened two months ago, Clare Mosley from Care4Calais told the Guardian.

Calls for the Home Secretary’s resignation have increased over the past week as Priti Patel stands accused of misleading MPs, claiming that she followed public health advice when setting up Napier barracks to house people seeking asylum.

It emerged that in fact, Public Health England had advised against the site being used as accommodation. The Home Office proceeded with its plans regardless, putting lives at risk in cramped conditions in the midst of a pandemic.

The U.K.’s controversial Napier military barracks should never be used for anything when they don’t serve any real purpose. Let’s see, they don’t help or protect people check. They depend on the pathetic National Referral Mechanism (which is garbage) and this is all violating the rights in which trafficking survivors and asylum seekers deserve and need to be granted.