Traffickers Targeting Rohingya Children in Refugee Camps - FreedomUnited.org
This website uses cookies to improve your experience. We'll assume you're ok with this, but you can opt-out if you wish.Accept Read More
Skip to content
Back to Global News 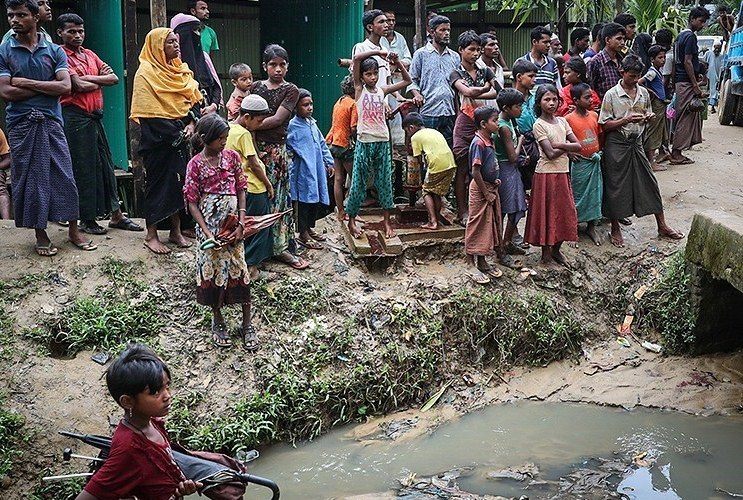 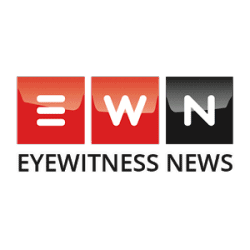 A recent probe by the International Organization for Migration has found that Rohingya children in refugee camps in Bangladesh are being targeted by traffickers. Most are being exploited for labor, working punishing hours for little or no pay.

The IOM’s findings, based on discussions with groups of long-term residents and recent arrivals, and separate interviews by Reuters, show life in the refugee camps is hardly better than it is in Myanmar for Rohingya children. The IOM said children were targeted by labor agents and encouraged to work by their destitute parents amid widespread malnutrition and poverty in the camps. Education opportunities are limited for children beyond Grade 3.

Rohingya boys and girls as young as seven years old were confirmed working outside the settlements, according to the findings. Boys work on farms, construction sites and fishing boats, as well as in tea shops and as rickshaw drivers, the IOM and Rohingya residents in the camp reported. Girls typically work as maids and nannies for Bangladeshi families, either in the nearby resort town of Cox’s Bazar or in Chittagong, Bangladesh’s second-largest city, about 150 km from the camps.

One Rohingya parent recounted how her daughter had been a child domestic worker in Chittagong, but when she fled her abusive employers she couldn’t even walk. They had physically and sexually assaulted her. There are also reports that other Rohingya refugee women have been raped and forced to marry their rapist. Others are taken as “second wives” only to be quickly divorced and abandoned.

Kateryna Ardanyan, an IOM anti-trafficking specialist, said exploitation had become normal in the camps. “Human traffickers usually adapt faster to the situation than any other response mechanism can. It’s very important we try to do prevention.” Ardanyan said.

we must do more to stop this..and hold Myanmar accountable…These people have been treated badly by Myanmar for centuries…they deserve to be free and safe

To save these unfortunate distressed Rohingya children, people all around the world need to raise their voices creating pressure on Myanmar to take back the Rohingyas who fled to Bangladesh for saving their lives from the brutality of the Myanmar army and their disciples and help them re-settled on their lands with honor and dignity.