The warning signs in this year’s Trafficking in Persons report - FreedomUnited.org
This website uses cookies to improve your experience. We'll assume you're ok with this, but you can opt-out if you wish.Accept Read More
Skip to content
Back to Global News 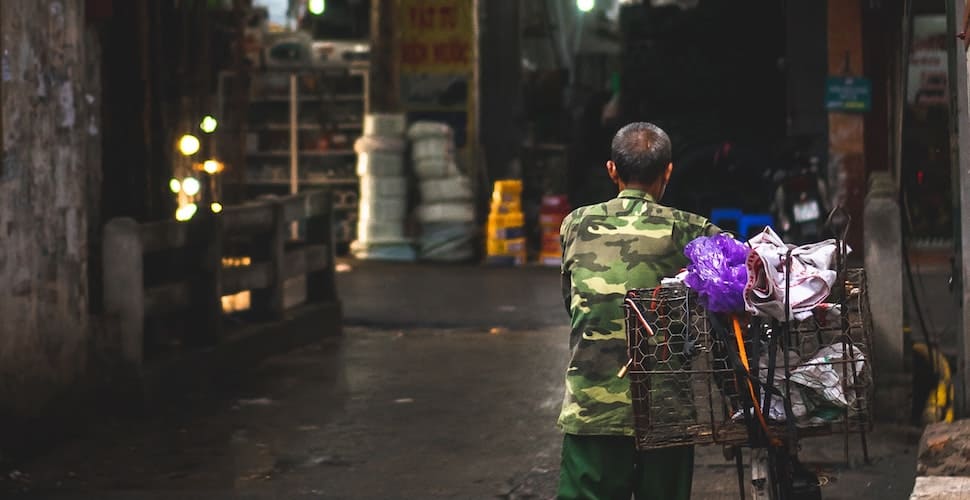 The warning signs in this year’s Trafficking in Persons report

In an opinion piece for Thomson Reuters Foundation, a U.S. anti-trafficking expert last week laid out key lessons learned from this year’s edition of the U.S. government’s annual Trafficking in Persons (TIP) report.

Luis C.deBaca, formerly the Ambassador to Monitor and Combat Trafficking in Persons under President Obama, argued that the report should be read as “a warning of storm clouds on the horizon.”

The TIP Report, which has been published every year since the passing of the U.S. Trafficking Victims Protection Act of 2000, is widely followed around the world, particularly for its three-tier ranking of countries on their anti-trafficking efforts.

Firstly, he notes that the so-called “3P” approach—by which prevention, protection, and prosecution are considered equally important—is under strain, particularly as a result of weakening victim protection in favor of anti-immigration policies.

This move toward anti-immigration policies, C.debaca notes, has been no clearer than in the U.S., where the Trump administration’s attitudes are such that the government is ultimately hypocritical in its recommendations to other countries.

C.debaca argues that conflating trafficking and sexual abuse has caused many countries to lose focus, misdirect resources, and develop a false sense of anti-trafficking success.

Particularly with the additional challenges posed by the COVID-19 pandemic, this year’s TIP report is a clear warning sign of future challenges to the anti-trafficking movement.

That these critiques are possible shows how worthy an endeavor the TIP Report is; the facts that raise these concerns are from the 2020 Report itself. That truth-telling function — the Report’s most important feature — is testament to the expertise and political will with which Trafficking Office staff and their colleagues confront this critical issue.

It is now time for the U.S. Government as a whole to take the TIP Report’s facts and recommendations as a self-critical call to action, just as it expects of foreign counterparts when reading their country’s narrative. By carrying out these crucial recommendations, the United States would not only commemorate the last 20 years of the trafficking movement, but would honor the legacy of all who fought for – and continue to fight for — their own freedom.

You can read the full TIP report here.